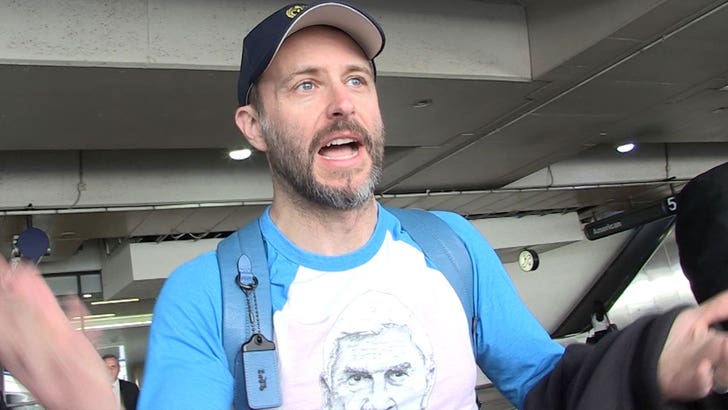 Chris Hardwick ripped Harvey Weinstein for his lame I-grew-up-in-the-'60s excuse ... but not before offering advice to young actresses on how to avoid creeps like him.

We got Chris at LAX and asked him about the studio exec getting fired from the company he founded for rampant sexual harassment allegations over a 3-decade period that, among others, included Ashley Judd and Rose McGowan.

Chris got serious for a minute and offered advice for Hollywood on how to legitimately conduct business. He then went off on Weinstein for his -- shall we say -- "Mad Men" mentality. 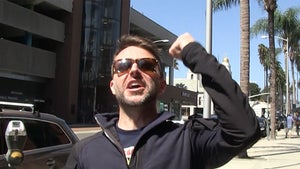