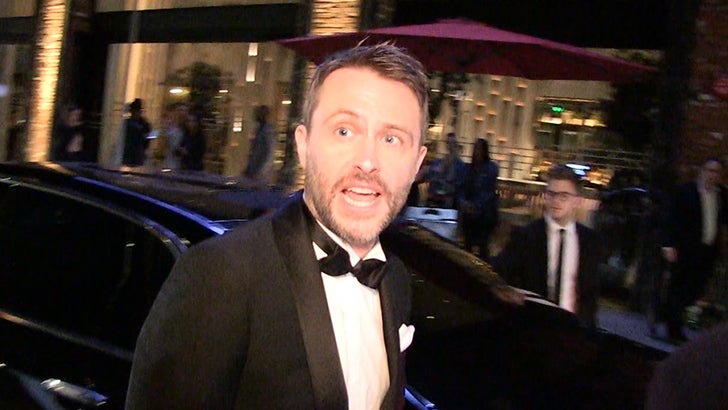 Chris Hardwick thinks someone's got some 'splainin' to do after the Emmys overlooked several celebs, including a "legend" in its In Memoriam segment.

We got Chris leaving Beauty & Essex Sunday night in L.A., and brought him up to speed -- the Emmys forgot to honor Dick Gregory,﻿ Charlie Murphy, Harry Dean Stanton and Frank Vincent who all died this year.

Chris apparently hadn't heard about the blunder until we told him, and he says there's no good excuse for it. He has some pretty straightforward/solid advice to the Emmys on how to avoid these screwups in the future. 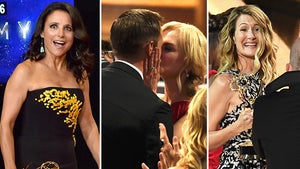 2017 Emmy Awards Behind the Scenes Photos