Sean Spicer seems to have fully turned on Donald Trump ... 'cause he just made a cameo at the Emmys to dog his former boss alongside Stephen Colbert.

Colbert, who's hosting this year, was going in on the Prez at the start of the show Sunday when he eventually cracked a joke about the size of the audience, saying it was impossible to know how big it was without some help. That's when he intro'd Spicer, who came onstage with his signature podium.

Spicer came out suited and booted and did a callback to one of his first press conferences under Trump, saying ... "This will be the largest audience to witness an Emmys, period! Both in person and around the world." Colbert quipped ... "Wow, that really soothes my ego."

The audience roared at the surprise visit from the former White House Press Secretary, who resigned earlier this year. 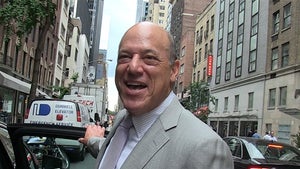 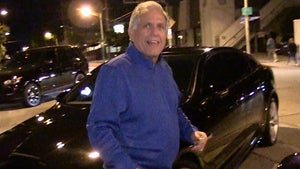