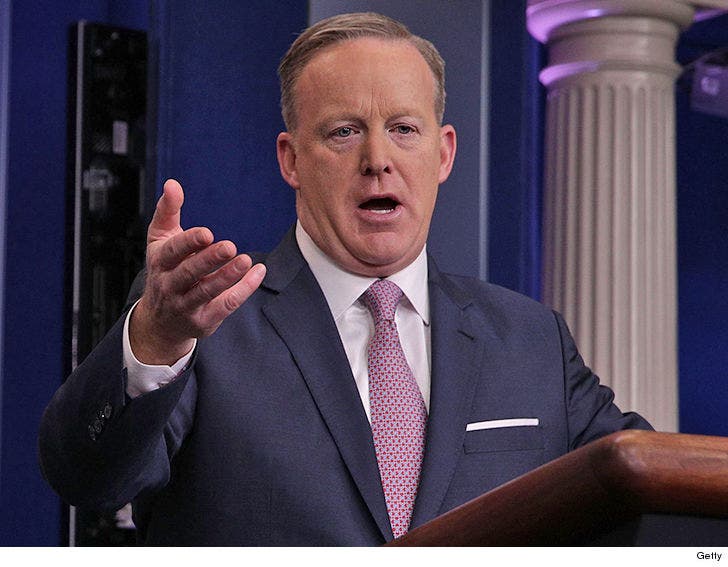 They won't have Sean Spicerto kick around anymore.

Scaramucci, a NY financier, would have been Spicer's boss, and he was reportedly not down with that power structure. Spicer was, arguably, the face of Trump's administration -- frequently arguing with reporters, and was famously portrayed by Melissa McCarthy on 'SNL.' A crowd fave, for sure. 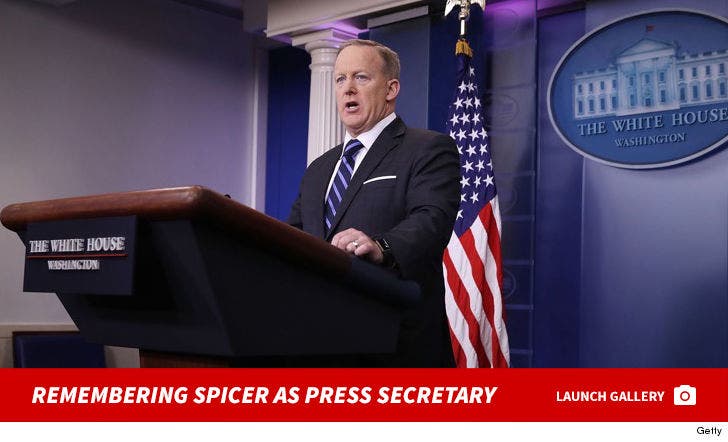