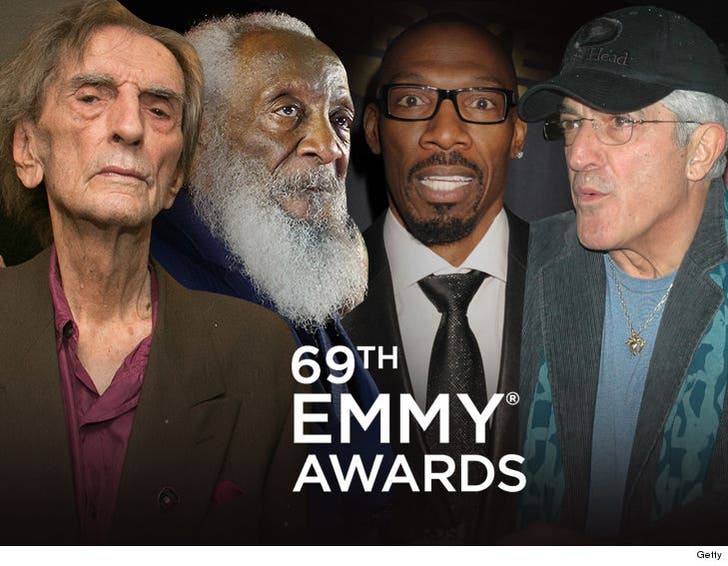 The showrunners for the 2017 Emmys forgot to honor some noteworthy performers during their in memoriam segment ... including Dick Gregory,﻿ Charlie Murphy, Harry Dean Stanton and Frank Vincent who all died this year.

During the memorial montage of Hollywood stars who passed away so far in 2017, a bunch of TV stars, producers and other figures in showbiz were remembered except the above 4 guys ... and many people noticed the omissions, including Common.

Thinking of my brothers Dick Gregory + Charlie Murphy. I'll never forget you. I miss you both. #Emmys pic.twitter.com/Ot0nfxvjMO

It's odd ... all 4 actors had performed in TV shows and series in their careers at one point or another. Gregory had starred in "Reno 911!" and "Wonder Showzen", Murphy in "Chappelle's Show" and "The Boondocks" and others, Stanton in a number of TV roles and Vincent in "The Sopranos."

Still ... the Emmys failed to recognize them regardless. 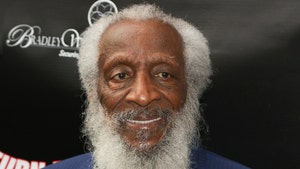