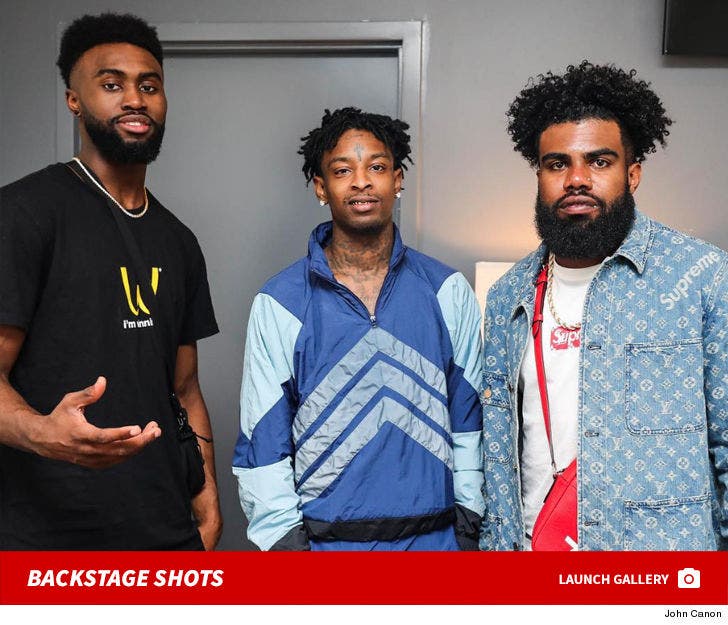 Ezekiel Elliott couldn't roll out to a 21 Savage concert without accessorizing ... so he went with the $2,400 Louis Vuitton x Supreme man purse on his shoulder!!

The Dallas Cowboys star -- alongside Celtics baller Jaylen Brown -- hit Savage's show in Dallas on Thursday night and got backstage access ... where Zeke put his sweet bag -- which retailed for nearly 3 grand -- on full display for the camera.

By the looks of things ... Jaylen's sporting a little black satchel of his own on his shoulder -- though we're not sure if it's as pricey as Zeke's. 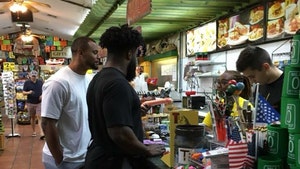 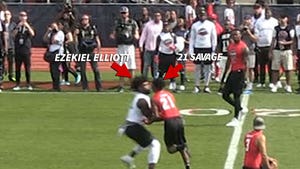 Ezekiel Elliott Puts 21 Savage On His Ass During Huncho Day