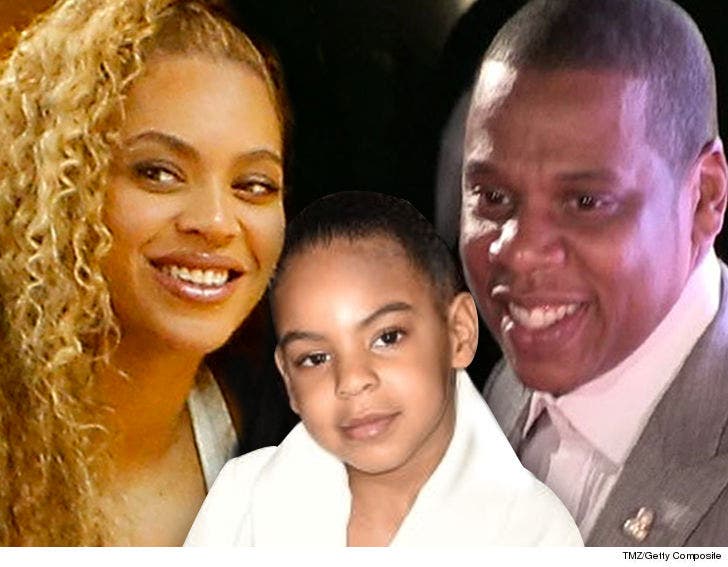 They came for Beyonce and Jay-Z, but the fans stayed for Blue Ivy Carter, who put on a clinic in the London crowd that would make Dad very proud.

Jay and Bey played to a packed London Stadium Friday night, and, of course, their 6-year-old daughter had great seats, where she became a very cute side act ... dancing along through the show.

Blue Ivy was the true star of the show last night in London 😂 pic.twitter.com/UTy7LBU4Ew

Blue was spotted throwing up the roc while Jigga ran through a string of his hits. It's pretty obvious she's been watching some of his old music videos, 'cause she's got it down pat.