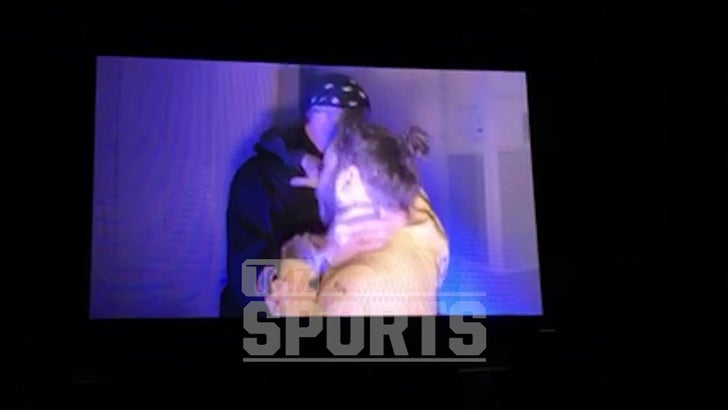 Post Malone might have a side gig in the WWE after a killer entrance into his concert, which featured The Undertaker and a pretty badass choke slam!

Post performed in Austin, TX Saturday night, and during the show he played a video of him bumping into Undertaker backstage. You gotta see how well they pulled off the slam.

Later, he brought out 21 Savage for their huge hit, "Rockstar" and that's when Undertaker returned for his encore -- all 3 guys smashed the hell out of guitars.

The only thing missing here is a Tombstone Piledriver. Post ain't ready for that just yet. 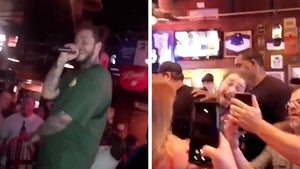 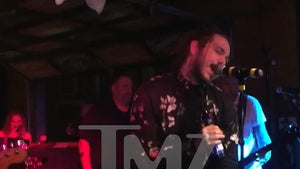