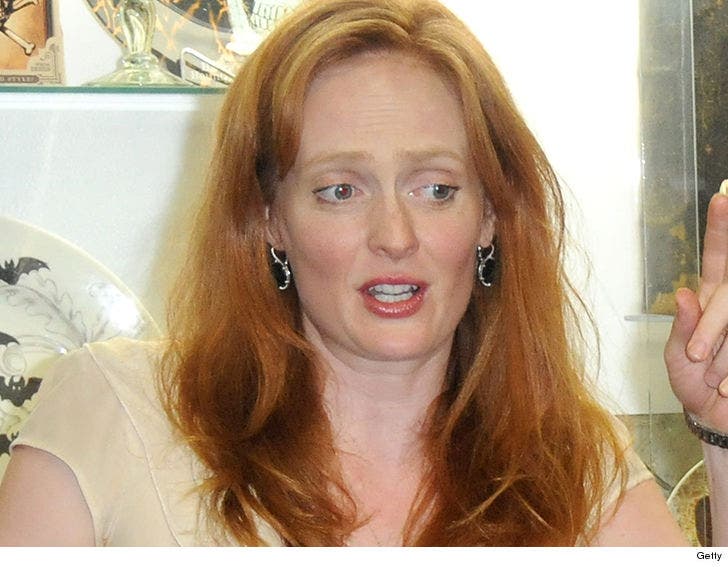 Two actors were kidnapped, one was pistol whipped and stripped naked and the other driven to banks to withdraw thousands in ransom money ... this according to the L.A. County District Attorney.

The L.A. County Grand Jury has indicted 3 people for kidnapping, assault with a firearm, grand theft, mayhem, conspiracy and trying to sell methamphetamine.

According to the D.A., the 3 defendants went to the South L.A. home of actress Daisy McCrackin in May, where one of them pistol whipped actor Joseph Capone. They allegedly placed black hoods over the heads of McCrackin and Capone and drove them to a home in Compton.

The D.A. says the defendants stripped Capone and held him without food in a bathtub for 30 hours.

During that time, the D.A. says 2 of the defendants drove McCrackin -- who appeared in "Halloween: Resurrection" -- to various banks and forced her to withdraw $10k.

McCrackin eventually escaped and called police. The defendants were arrested. 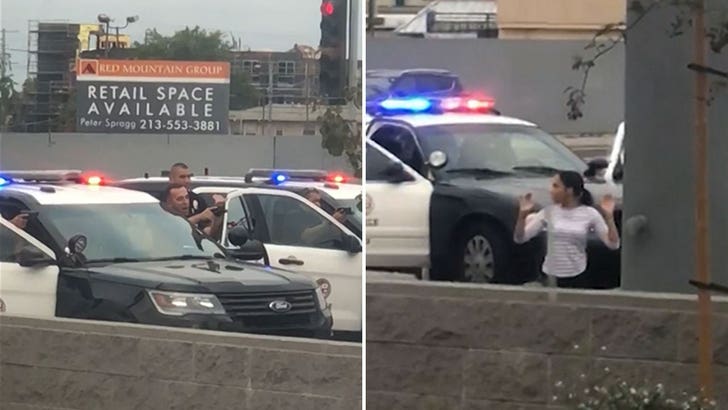 The defendants all face life in prison. 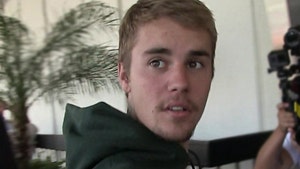 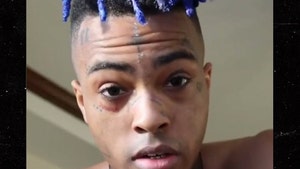