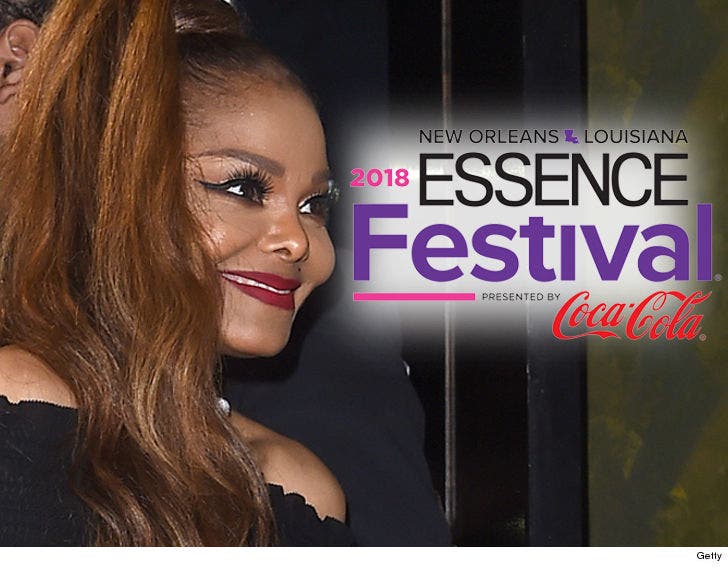 Janet Jackson will make her headlining gig at Essence Festival despite the recent death of her father, Joe Jackson ... TMZ has learned.

There was fan concern that Janet would cancel her performance after Joe passed away last week. As we previously reported ... she and other family members were at his private funeral Monday in Glendale, California.

Sources close to Janet say she's currently en route to New Orleans for the fest where she's scheduled to perform Sunday. She has other dates lined up through August on her State of the World tour too, which she's also planning to fulfill.

Janet thanked her fans for their support during this hard time Wednesday in an Instagram video, where her kid also made a small cameo. 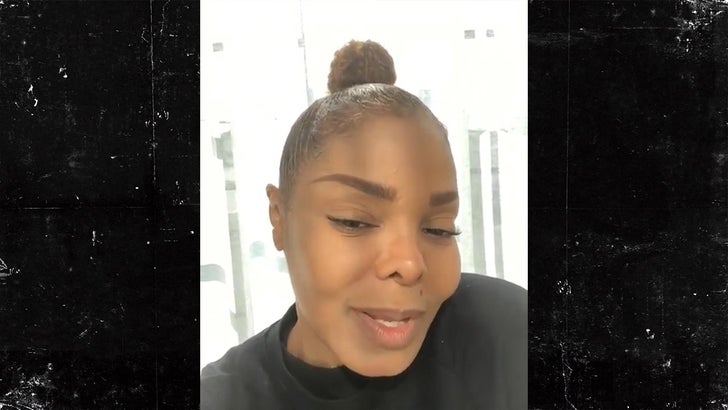