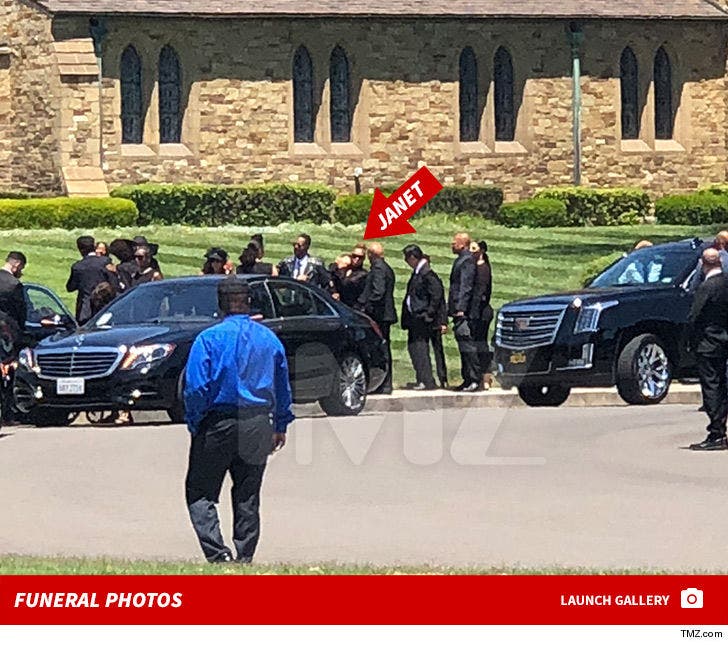 Janet Jackson was front and center at her father Joe Jackson's funeral Monday, along with various other family members.

The service was held at Forest Lawn in Glendale, CA, where Michael Jackson is entombed.

Michael is in a mausoleum at Forest Lawn, and it's safe to say Joe's resting place will be nearby. It's interesting because, as we reported, Michael cut Joe out of his will, making Katherine and his kids the beneficiaries.

Monday's service is private -- for friends and family. A public service will follow in the coming days. 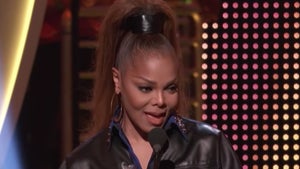 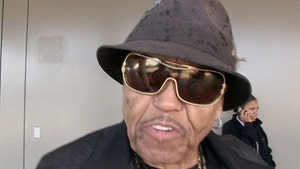