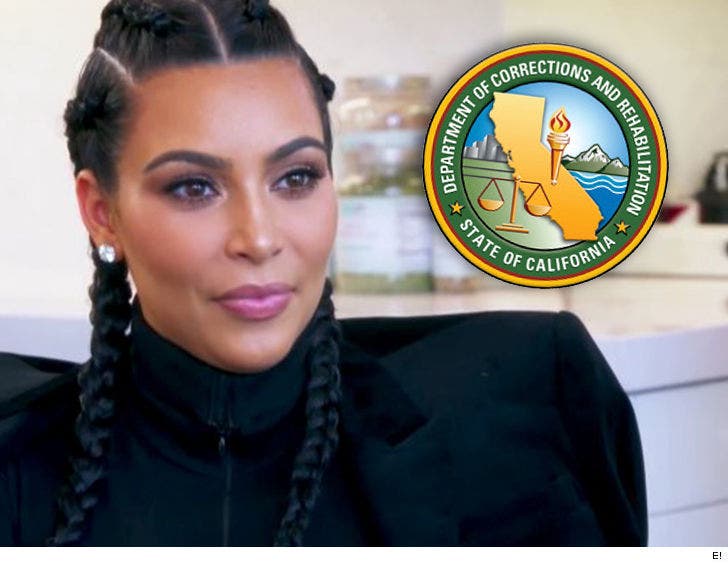 Kim Kardashian West met one-on-one with several prisoners to discuss what it's like being locked up ... and their concerns about going back into the real world.

Sources close to the situation tell TMZ ... Kim arrived at the California Institution for Women in Corona Friday afternoon with a few bodyguards and first toured the grounds and living quarters.

Then, she met with 15 women to get a picture of what their day-to-day lives are like behind bars, how they feel about it ... and what their hopes, plans and anxieties are once they are released.

We're told Kim was there for several hours, and her trip is part of her mission to create a program for women to help them adjust to real life once they get out of prison.

As you know ... Kim was vital in the release of imprisoned grandmother Alice Marie Johnson last month, and she's clearly not done advocating for prison reform.