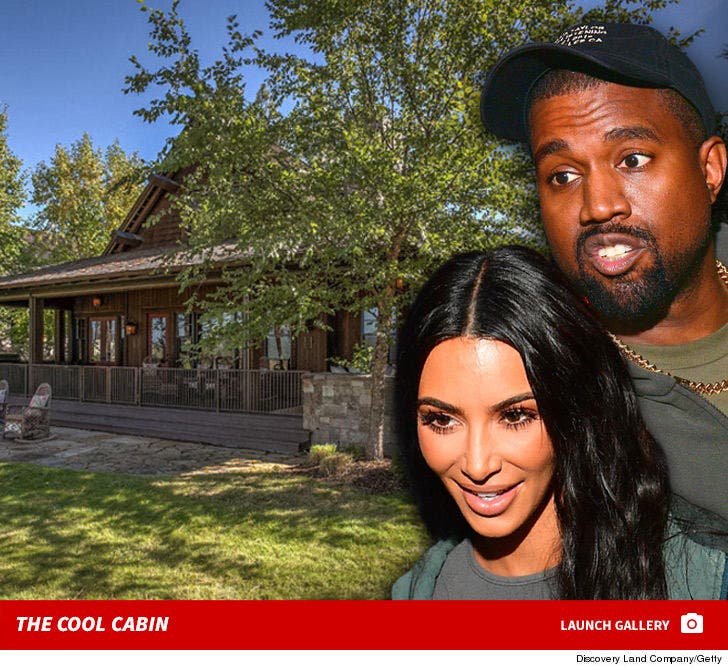 Kanye West and Kim Kardashian joined a growing group of celebs to flee L.A. for the calmer vibes of Idaho, joining the likes of Wayne Gretzky, Adam Levine and Harry Styles ... and it's especially interesting given the political divide between Coeur d'Alene and Hollywood.

Kimye and fam holed up at a $1.85 million cabin in Coeur d'Alene over the holiday ... an area that's recently become a hot spot for celebs.

Coeur d'Alene is super conservative ... 66% of voters chose Trump in the 2016 general election. That same year, there were reports of KKK activity in the city. It's in stark contrast to everything about Kim and Kanye. It seems, however, celebs are left alone when they visit, regardless of their political views.

The crib Kim and Kanye rented has 4 bedrooms, 4.5 baths and incredible views of the water. Not to mention, it's got plenty of fun stuff for the kids including an inflatable aqua park. As for the decor -- it's a far cry from their Hidden Hills mansion -- with a ton of wood, stonework and homey touches. 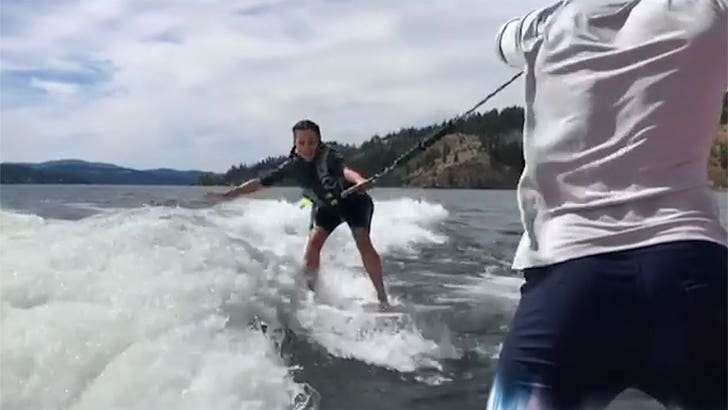 Sources in the area tell us the Gretzkys regularly visit ... and Adam Levine and Harry Styles -- just to name a few -- recently vacationed there.

The Wests have really made the Rocky Mountains a second home in the last year, with a lengthy stay in Wyoming, where Kanye perfected his 5 recently released albums. 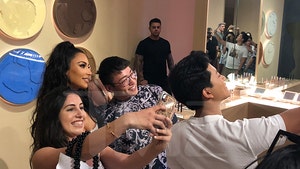 Kim Kardashian West Pops In for Event at Her L.A. Pop-Up Shop 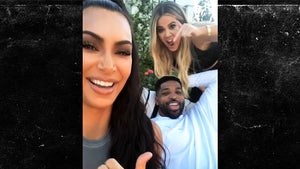