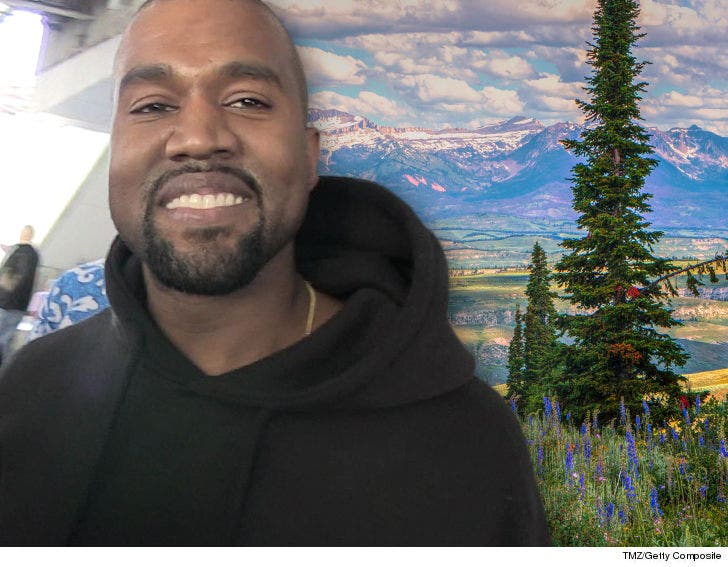 10:14 AM PT -- It appears Kim made the trip with Kanye too ... she posted a photo Thursday morning of the game Guess Who? from inside the Wyoming property Kanye's staying at. 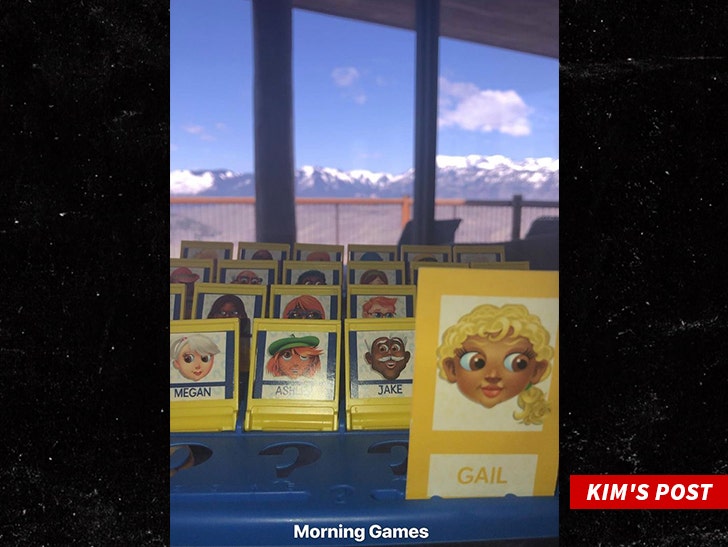 Kanye West has left L.A. for the Cowboy State ... to put the finishing touches on his 5 upcoming albums.

Sources tell TMZ, Kanye flew out of L.A. Wednesday for the secluded home he's rented in Wyoming ... literally on a mountaintop. Kanye's spent a lot of time there over the last few months, flying in various rappers and producers to help with his music.

We're told this is an extended stay ... at least several weeks.

And our sources say Kanye is not bothered by the fallout from his "TMZ Live" interview. To the contrary, he has told people the episode was "fire" and got people thinking ... which he says was his goal.

Our sources say Kanye will get a stream of visitors who will help him with the final touches. 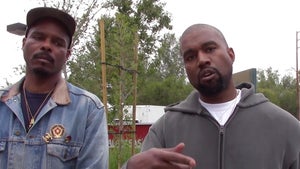