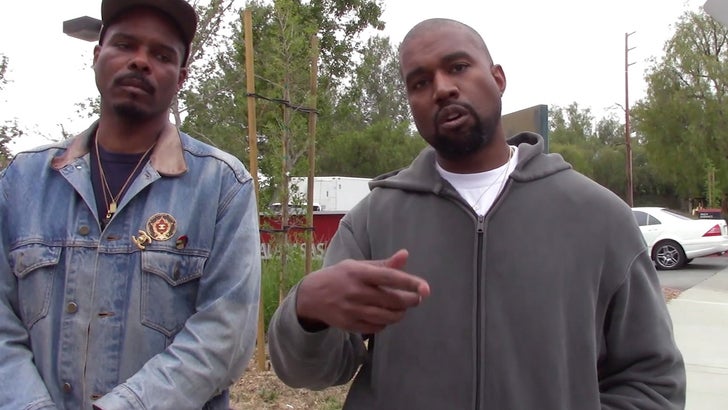 Kanye West's relationship with the paparazzi has changed a lot over the years ... case in point -- his interactions with them now end with a hug.

Kanye was in Calabasas Tuesday afternoon -- apparently talking to Kim on the phone after his visit to the TMZ newsroom -- when he was approached by a photog. Ye answered his question ... then opened up a dialogue.

Check it out -- Kanye asks the guy about his personal life and fatherhood, and explains how his respect for dads has grown after starting his own family ... especially for dads who provide for their family.

The rapper's words definitely struck a chord with the cameraman ... and the 2 ended in a warm embrace. 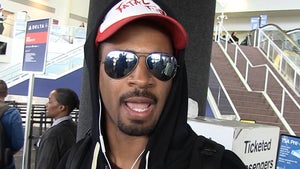