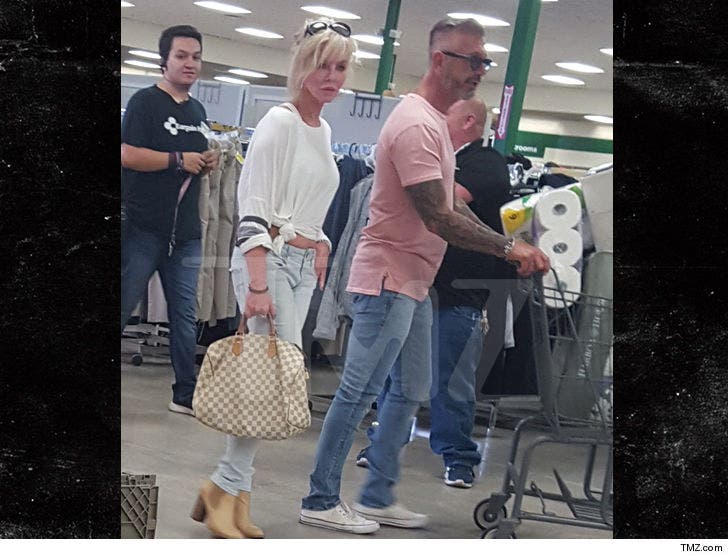 The estranged husband of "Long Island Medium" star Theresa Caputo apparently has a thing for platinum blondes ... because he's got another one by his side.

Larry Caputo was spotted shopping with a mystery woman at the Bargain Hunt in Decatur, Alabama Saturday ... picking up some essentials and checking out their furniture selection.

Sources at the store tell us Larry and the woman looked very much like a couple -- she often had her hand on his back and shoulder ... and he held the door open for her. 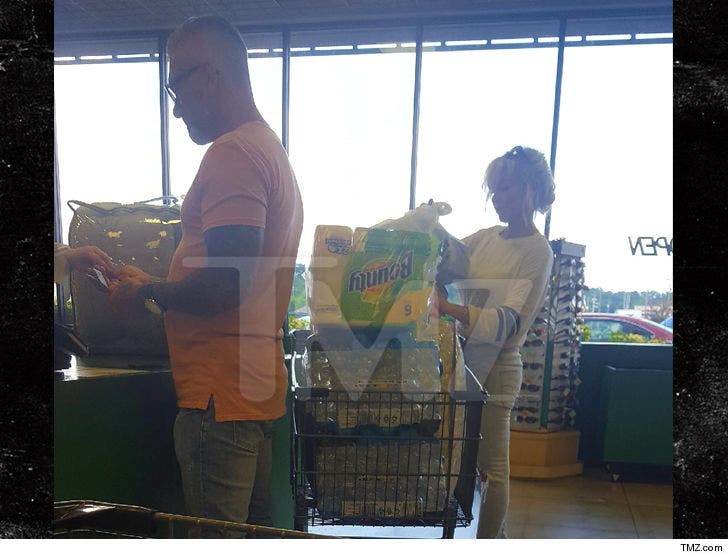 We spoke with Larry last month, who told us he and Theresa have been living on separate coasts for months and were in the middle of divorce proceedings.

He also said he'd moved on and found someone else ... so there's a good chance this is her.

Theresa and Larry announced their split in December after 28 years of marriage, but were holding out hope for a reconciliation. Looks like that's officially no longer the case. 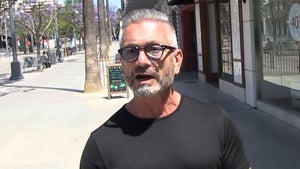 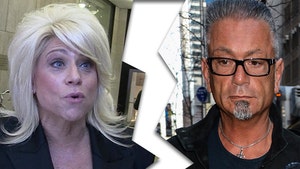