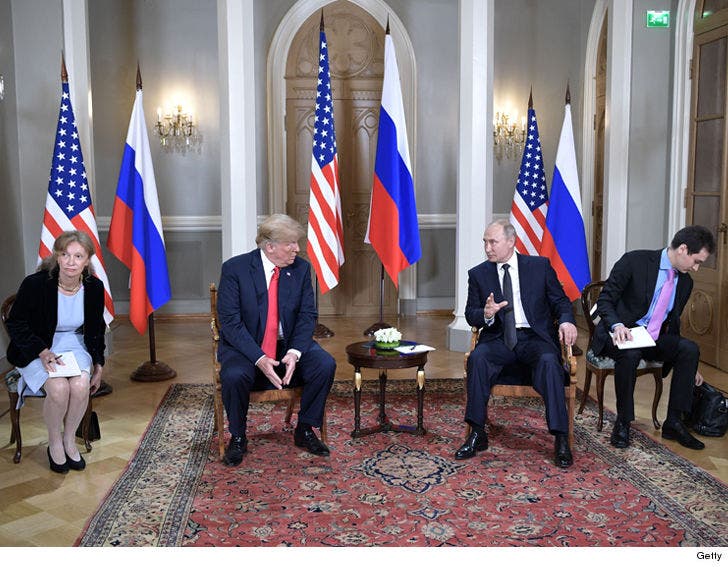 The woman in this photo is the only person in the world who might give an honest assessment of what went down in the private, 2-hour meeting between Donald Trump and Vladimir Putin.

Her name is Marina Gross. She works for the State Department as an interpreter. Gross has worked for the State Dept. for years. We know back in 2008 she accompanied then First Lady Laura Bush to Sochi. 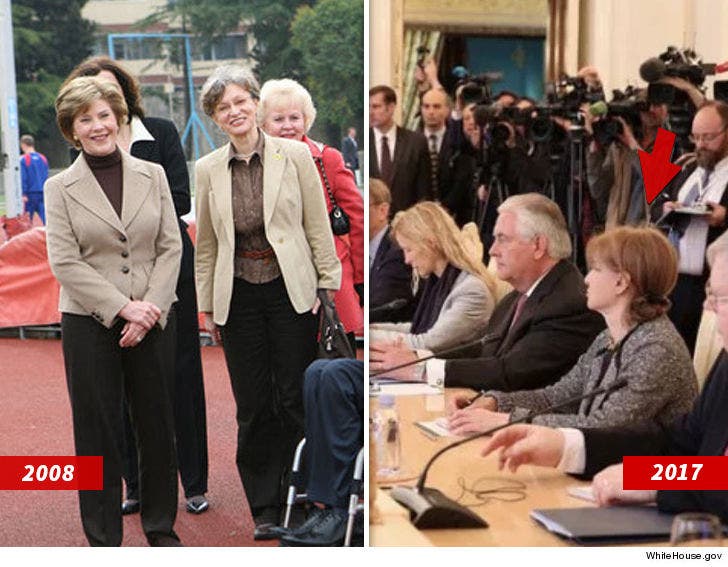 Gross also served as a translator for then Secretary of State Rex Tillerson back in April 2017 in Moscow.

There have been calls to subpoena Gross before Congress to testify about what went down in the meeting between the 2 leaders. If a subpoena is issued, it would almost certainly meet with resistance from the White House.

It's an issue that could easily make it's way to the United States Supreme Court, which would make the Brett Kavanaugh nomination all the more critical. 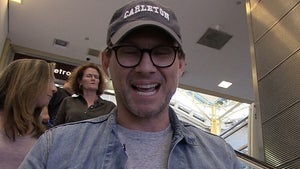