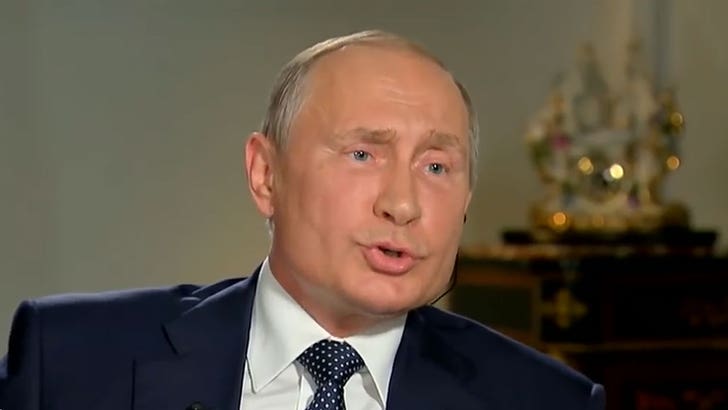 Vladimir Putin was asked straight-up why so many of his political rivals end up dead ... and his response shows he has plenty of knowledge about what's going on in America. Maybe too much.

The Putin grilling came NOT courtesy of President Trump -- as some hoped it would -- but instead from FOX News correspondent Chris Wallace. The Russian President's answer covered a lot of ground ... including calling out the U.S. for the assassinations of JFK and MLK.

Most interestingly ... he pointed out the battles of "several ethnic groups" in the U.S. with police -- making it clear he's plugged into societal issues here.

As for Wallace's actual question -- Putin's chalking it all up to random criminal activity while Russia's "statehood matures." 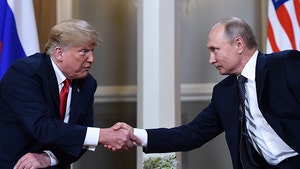