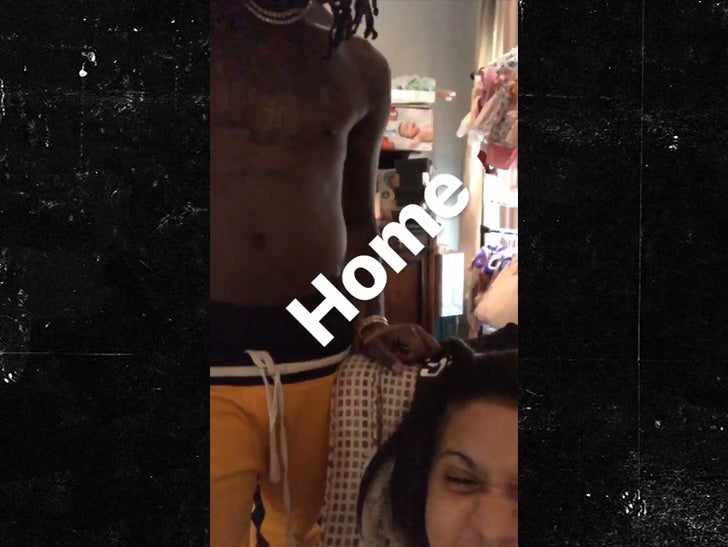 Offset is a free man again and back home with Cardi B, after posting $17k bail in his gun/drug case.

Offset was released after going in front of a judge at an Atlanta courthouse Saturday morning, appearing on charges he had 3 guns and pot in his vehicle.

The Migos rapper had issues inside the courtroom ... we're told the lights went out and the hearing was held with flashlights. Nonetheless, he made it out ... and Cardi just posted a shot of the both of them back at home.

TMZ broke the story ... Offset -- who is a felon -- was busted outside Atlanta Friday after cops discovered 3 guns and weed in his car during a traffic stop for an illegal lane change. 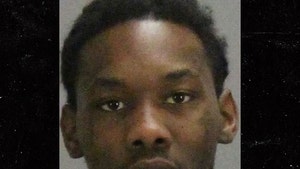