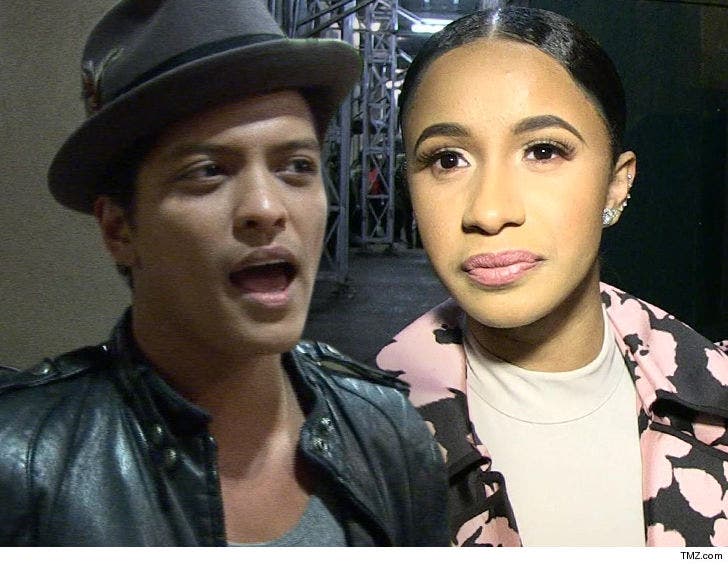 Bruno Mars was just as shocked as everyone by the news Cardi B was backing out of touring with him to take care of her baby ... and now his opening act for his impending tour is totally up in the air.

Sources connected to Bruno's tour -- slated to kick off in Sept. -- tell us he's without an opener and, so far, there has been no replacement made for Cardi. We're told Bruno's people were burning up the phones Friday ... starting conversations with reps from a number of musicians but nothing is close to being locked down.

Our sources say Cardi's decision to back out of the tour has created some issues ... dancers were hired, costumes made and stage backdrops built.

As we reported ... Cardi backed out of her gig with Bruno because she "underestimated this whole mommy thing." She told fans she needs more time to recover and isn't ready to part with her daughter, Kulture, while she goes on the road.

Mars replied with a heartfelt message of support and understanding, adding ... "We love you Cardi and we will play Bodak Yellow every night in your honor." 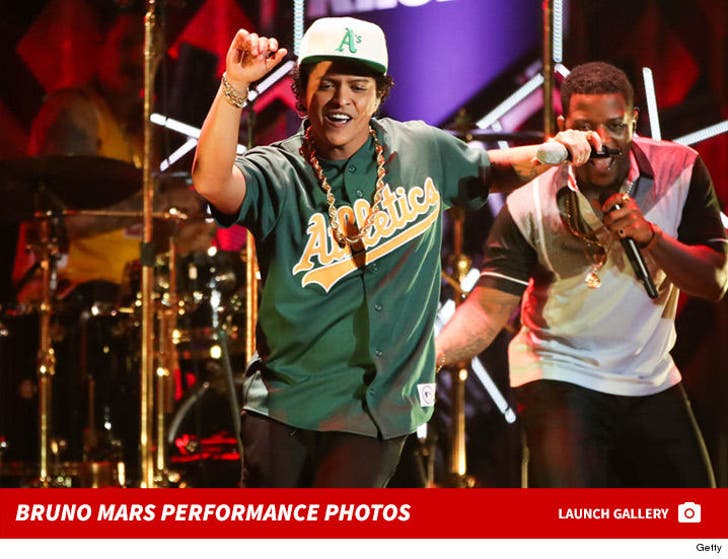 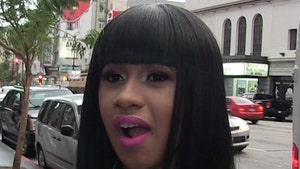 Cardi B Bails on Bruno Mars Tour Because of Her Baby 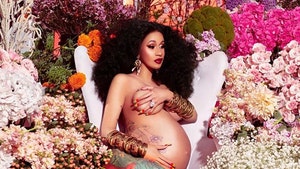