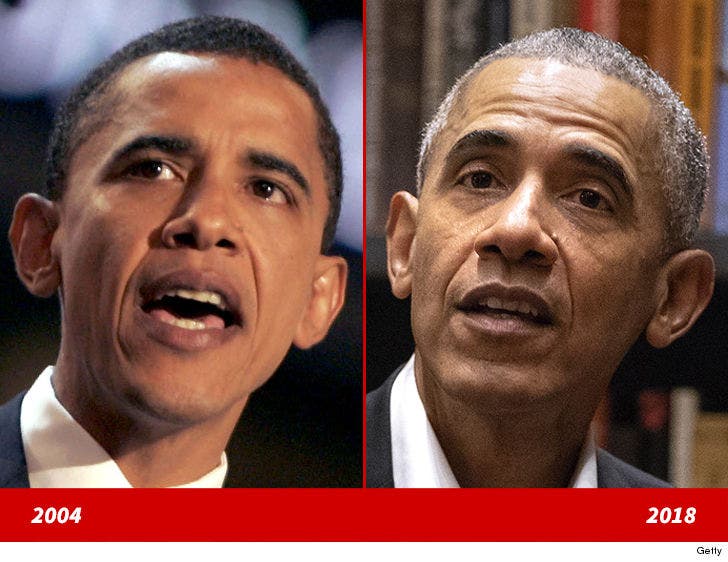 Here's a 42-year-old version of the 44th President during the Democratic National Convention back in 2004 (left), and14 years later ... the now 57-year-old politician -- who just celebrated his birthday this week -- speaking at an event in Chicago earlier this year (right). 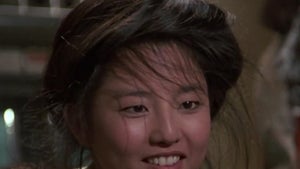 Kumiko in 'The Karate Kid Part II' 'Memba Her?! 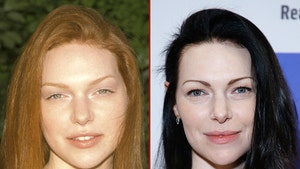