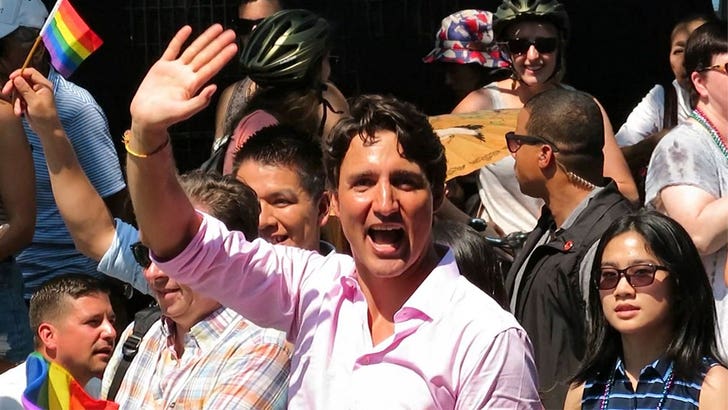 Canada's Prime Minister built up a sweat Sunday during an hour-long march that included hugging parade goers, shaking hands and taking selfies. Justin showed off some fashion style too ... showing up in a collared pink shirt, yellow pants and bright, funny socks.

Justin led a group of marchers -- including Defence Minister Harjit Sajjan. Justin waved a rainbow flag while wishing anyone that can hear him, "Happy Pride." A nice time was had by all. 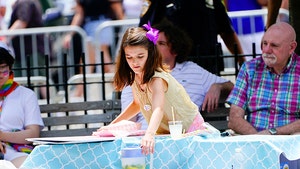 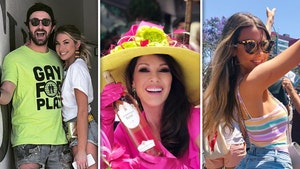