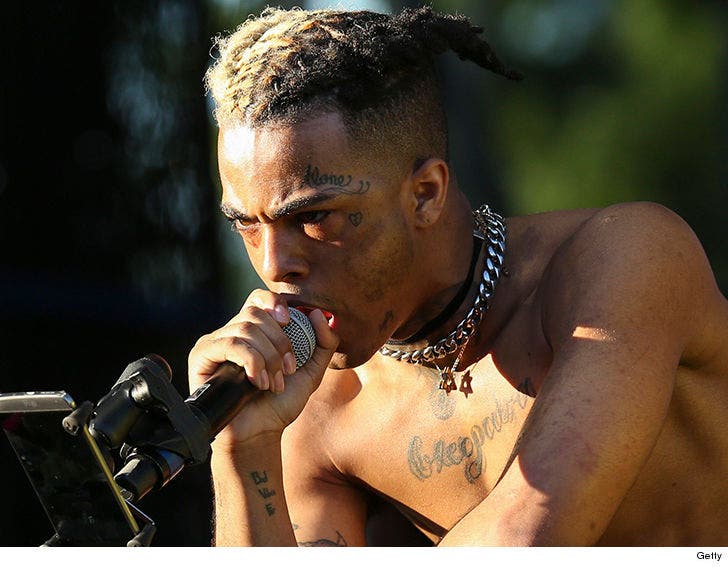 The search of a Cadillac owned by the grandma of one of XXXTentacion's murder suspects revealed crucial pieces of evidence ... TMZ has learned.

According to a search warrant ... cops found 2 dark colored masks in Michael Boatwright's grandma's car, which match the description of the masks allegedly purchased by Dedrick Williams before the rapper was shot and killed. Williams was the first suspect arrested in the case. 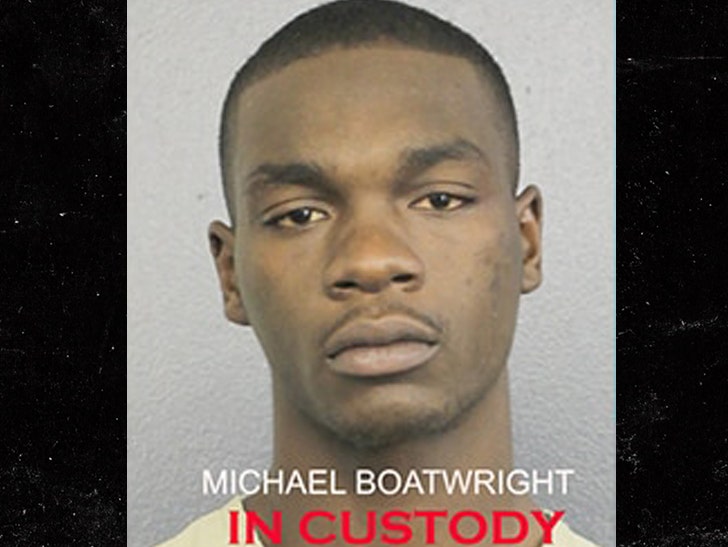 Police also found .22 caliber ammunition -- the same brand name and same type as the casings found at the murder scene.

Cops also saw an AR-15 type assault weapon in the trunk of the car on top of other soft gun cases ... according to the warrant.

Boatwright -- the 2nd suspect arrested in connection with XXX's murder -- also had his cell phone searched ... which allegedly revealed searches of the rapper's name and "accessory to murder" just days after X was killed.

We broke the story ... the 4th suspect in the murder case, Trayvon Newsome, was arrested this week in Broward County, FL and is facing a murder charge.