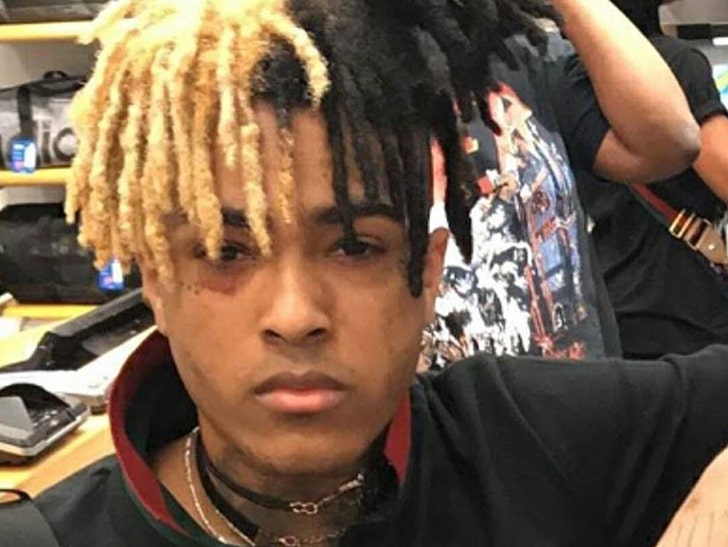 Police have now named the 2 gunmen they believe killed XXXTentacion, and a grand jury has indicted the alleged gunmen and 2 others for first degree murder.

The Broward County Sheriff's Dept. says Michael Boatwright -- arrested earlier this month -- and Trayvon Newsome were the trigger men in XXX's murder. Newsome is still wanted. The other 2 indicted suspects are Dedrick Williams and Robert Allen. 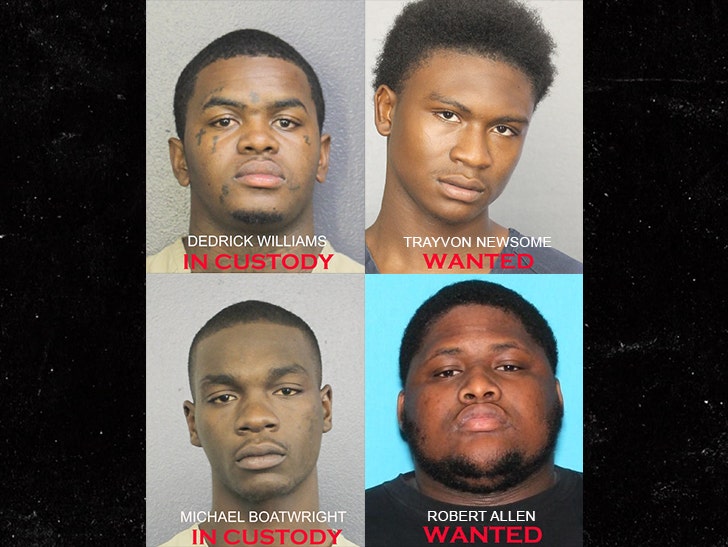 As we reported, Dedrick was the first taken into custody ... while Allen is still on the lam. In addition to murder, all 4 men were also charged with armed robbery with a firearm.

It's been almost exactly one month since the rapper was gunned down in Pompano Beach, FL. 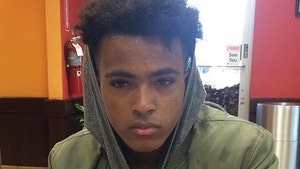