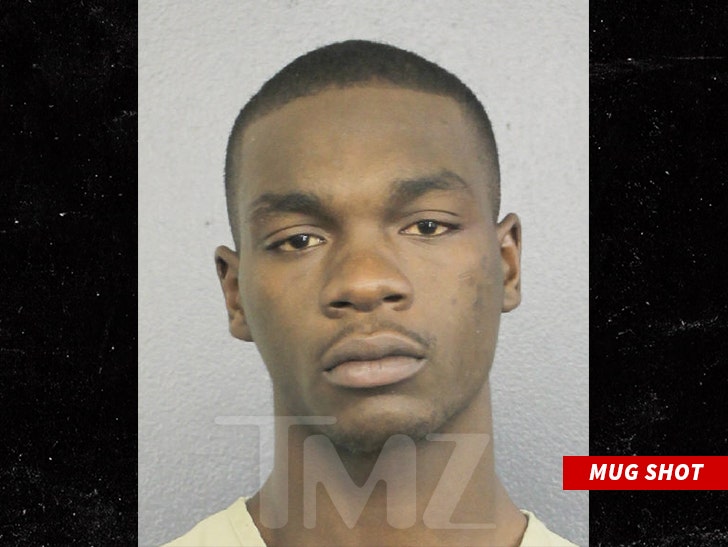 Cops have arrested a second suspect in XXXTentacion's murder case.

According to cops, 22-year-old Michael Boatwright was arrested on a drug charge on July 5 ... and then served with an arrest warrant for first degree murder on July 10.

Detectives are calling Boatwright a gunman in XXX's murder and say they're still looking for an additional gunman.

Boatwright has a lengthy criminal past with several drug charges as well as an arrest for battery. He's also had several mental competency hearings. According to the arrest report, when he was arrested on July 5, cops discovered there was a DNA warrant out for Boatwright.

The arrest comes a few weeks after Dedrick D. Williams ﻿was arrested and booked for first-degree murder. 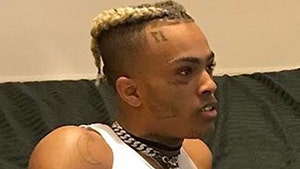 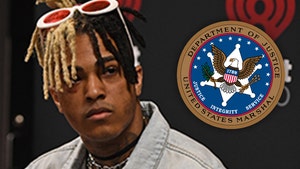 XXXTentacion Murder Suspects on the Run, But Feds on Their Tails