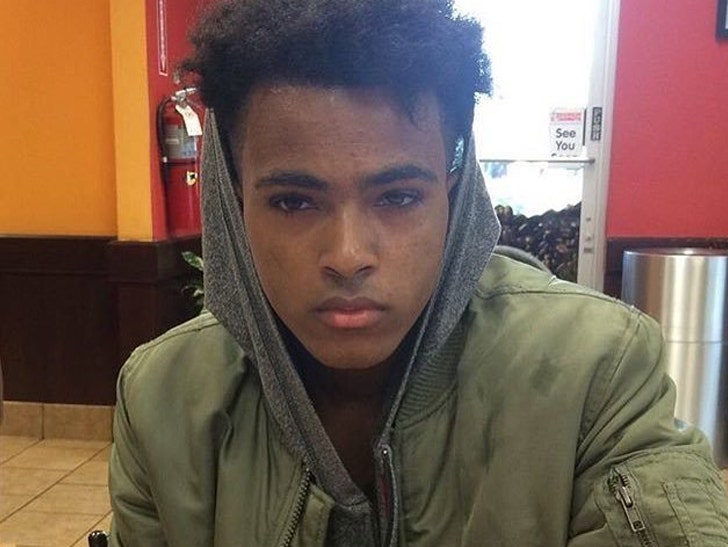 XXXTentacion's murder suspect who is sitting in jail was reported to have been sexually assaulted in a Florida jail -- but, that's just not true ... according to Broward County Sheriff's Office.

The story -- citing someone who works in the Dade County Jail system -- claimed Williams had been showering recently and was ambushed "with an attempted rape." The report went on to claim that people affiliated with Kodak Black may have been involved.

The Broward County Sheriff's Office's Public Information Officer, Veda Coleman-Wright, says that story is "unfounded" and that the entire alleged incident did not happen. Period. 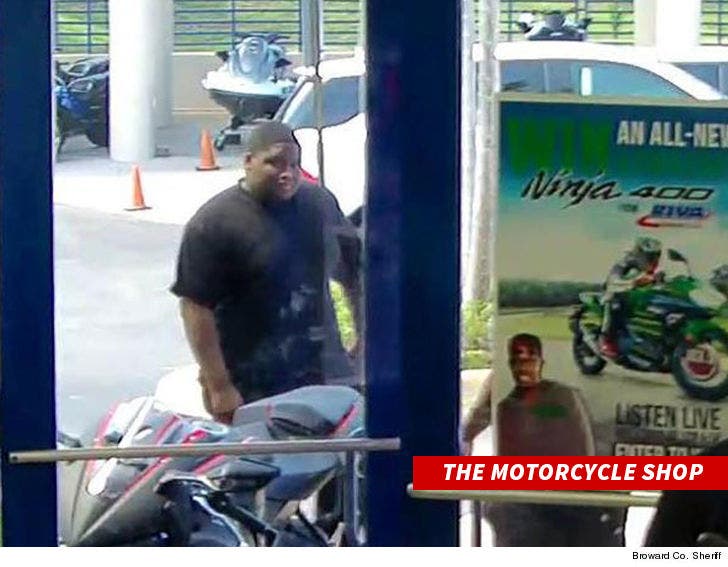 What is accurate is that police have ID'd a person of interest in XXX's murder case -- 22-year-old Robert Allen, who was seen at the motorcycle shop where X was gunned down.

Williams remains as the only murder suspect under arrest for now -- but, cops are searching for at least 2 others. 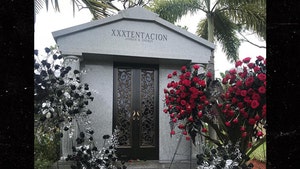 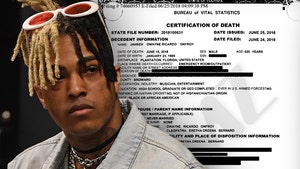