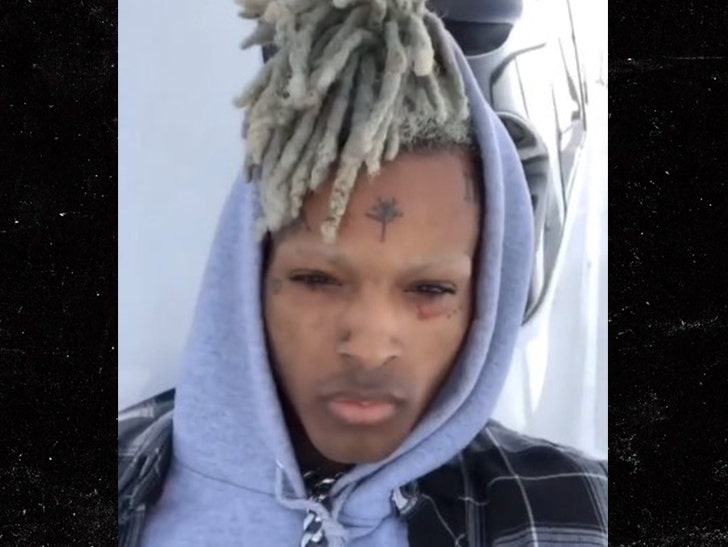 Cops believe 3 people were involved in the murder of XXXTentacion ... because TMZ has learned there are THREE arrest warrants issued in the case.

As we reported, Dedrick D. Williams was arrested Wednesday night in South Florida for first-degree murder of the 20-year-old rapper.

A court clerk tells TMZ, there are 2 other arrest warrants that have been signed by a judge. As far as we know, the 2 suspects have not been taken into custody ... yet.