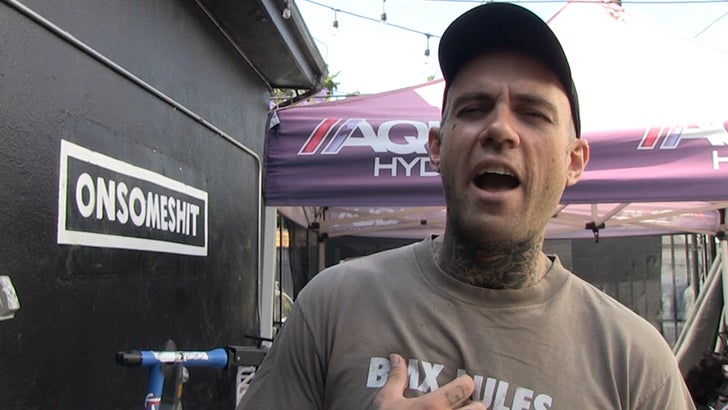 XXXTentacion, without an ounce of doubt, will be remembered as this generation's Tupac and anyone who disagrees can kick rocks ... so says XXX's former manager, Adam Grandmaison. 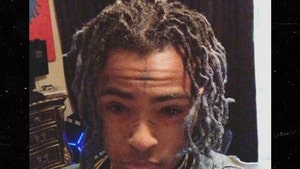