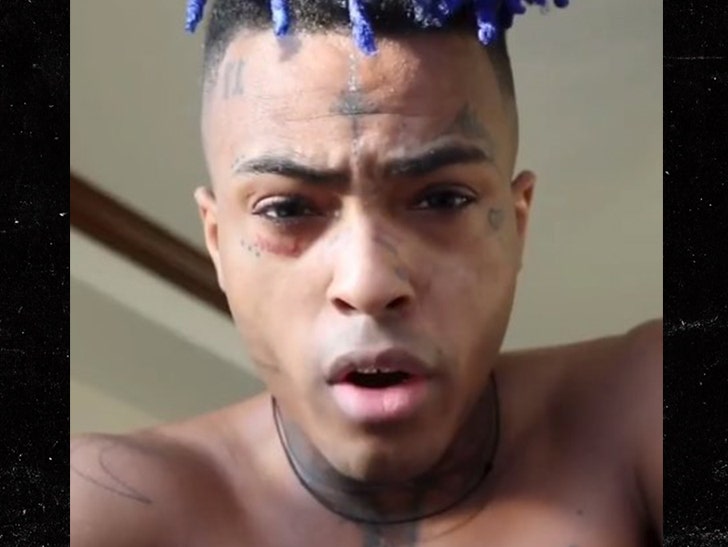 XXXTentacion was shot in the neck during an alleged robbery ... and, according to one person on the scene, it appeared he died instantly. 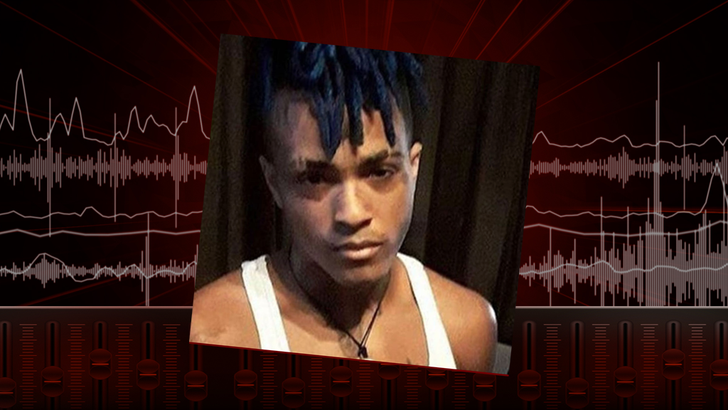 The dispatch revealed the alleged shooters made off in a black Dodge Journey.

A statement from the Broward County Sheriff's Office classified the incident as a likely robbery -- XXX's Louis Vuitton bag was stolen -- but, so far, no one has been arrested. 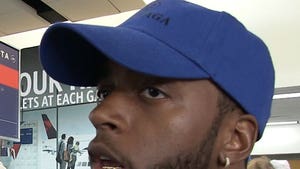