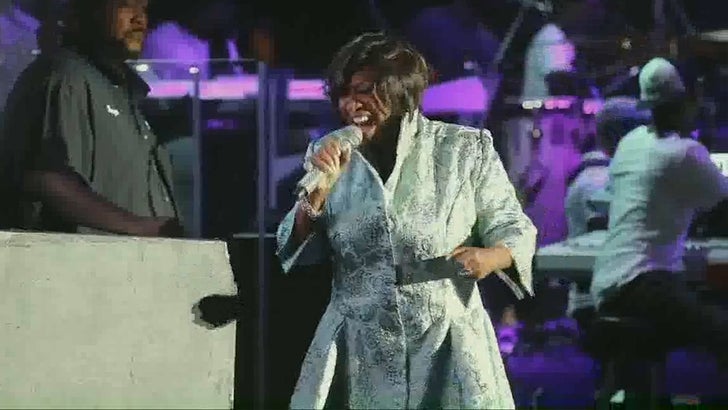 Aretha Franklin's memorial in Detroit was a marathon of live music to honor the Queen of Soul -- and Patti LaBelle gave an incredibly moving performance.

Patti sang her hit song "You Are My Friend," and belted what turned out to be one of the best tributes of the night. Other acts including The Four Tops and Johnny Gill also hit the stage at Chene Park Amphitheatre.

We broke the story ... 23 acts were originally slated to perform Thursday, including big names like the Four Tops, Gladys Knight, Johnny Gill, Ron Isley and lots of others. Gladys' rep later clarified she wouldn't be performing, but would be in attendance. 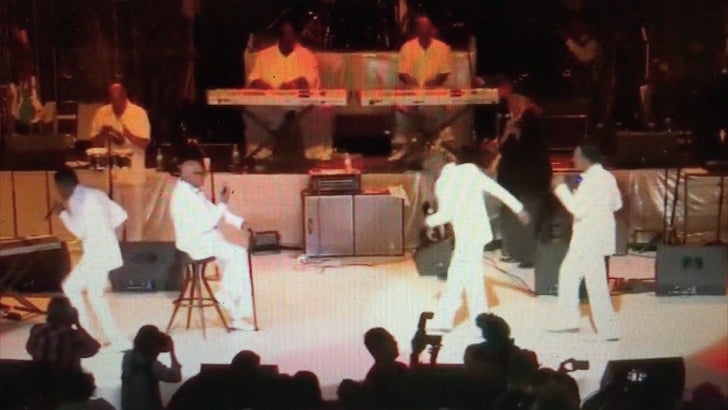 The Four Tops performed "Bernadette," "I Can't Help Myself (Sugar Pie, Honey Bunch)" and "Reach Out, I'll Be There."

It's kind of a big deal these stars committed to the show -- 'cause they're all footing their own travel and lodging expenses, according to a document obtained by TMZ. Clearly, these folks hold Aretha near and dear to their hearts to trek out to Michigan to do this. 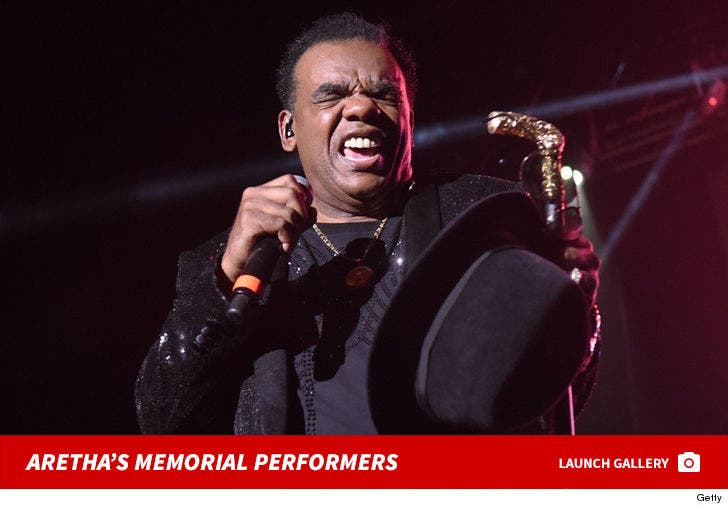 Aretha's funeral service is still to come Friday, which will feature headliners like Stevie Wonder, Jennifer Hudson and Ariana Grande.

A 2-day, open casket public viewing was held this past Tuesday and Wednesday ... which had lines around the block of the Charles H. Wright Museum of African American History.

Aretha died earlier this month from pancreatic cancer. She was 76. 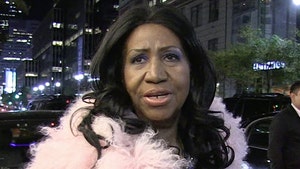