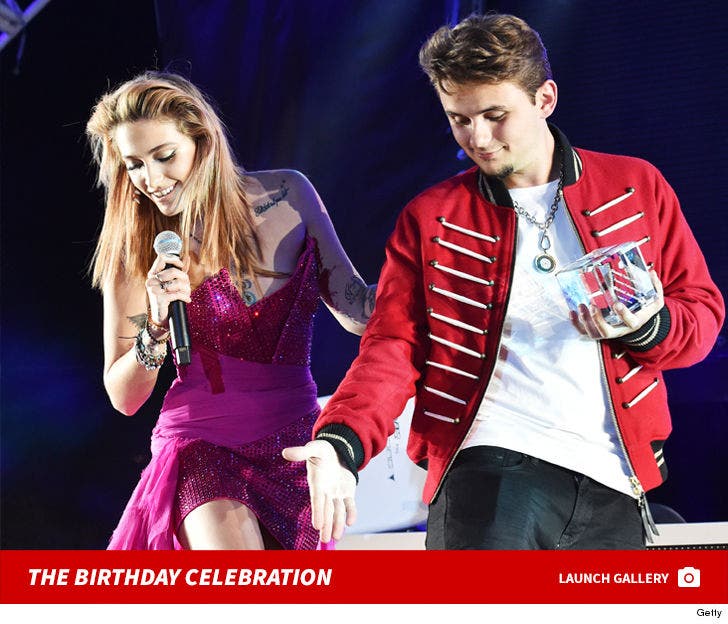 Paris and Prince were there Wednesday night to honor and celebrate their late father's birthday at the Michael Jackson Diamond Birthday Celebration at Mandalay Bay in Vegas.

Paris looked stunning in a purple gown while rocking some MJ-themed sneakers. Prince wore a red jacket that looks similar to the one Michael famously wore in the late '90s. Style, man. 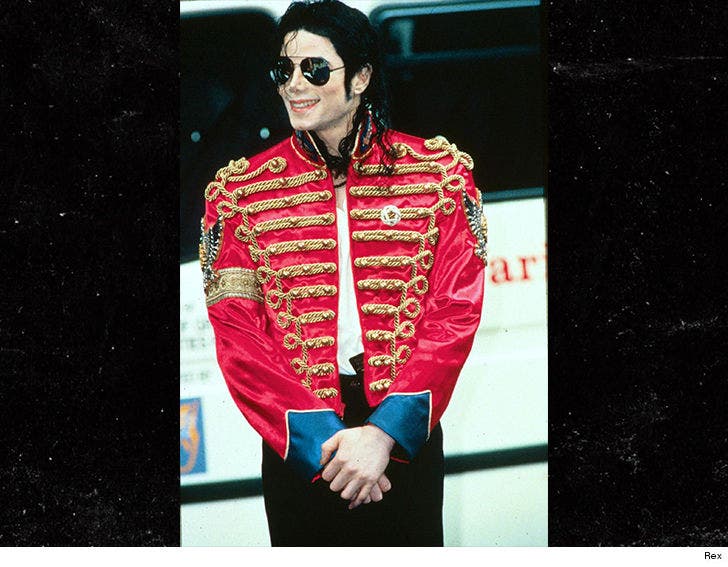 Tito and Jackie were also at the star-studded event ... along with Ashlee Simpson﻿, Evan Ross, Blake Griffin, Gabrielle Union, Angela Bassett, Vanessa Hudgens and Usher, who was profoundly influenced by MJ's music and dancing. Usher performed ... as did Cirque du Soleil with its "Michael Jackson ONE" number.

Tons of MJ memorabilia was also on display at the event. BTW ... that cube Prince is holding -- it's a humanitarian award they accepted on their father's behalf from the Elizabeth Taylor AIDS Foundation.

When the shindig ended ... it moved over to the DAYLIGHT Beach Club for an after-party.

Janet Jackson kicked off Michael's birthday right Wednesday. As TMZ first reported ... Janet did an homage to MJ's "Remember the Time" music video, and it was awesome. 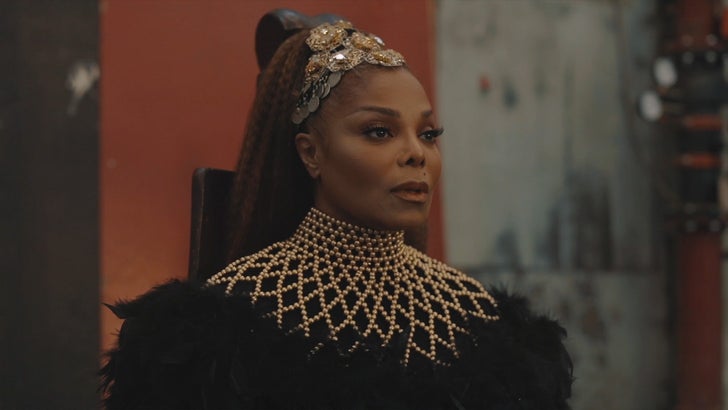 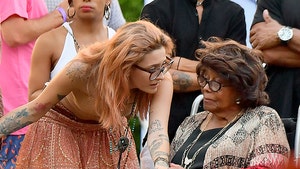 Paris Jackson Performs as Grandmother Katherine Jackson Cheers Her On 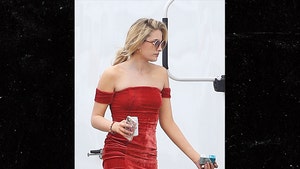 Paris Jackson Gets Tattoos Covered Up for Photo Shoot