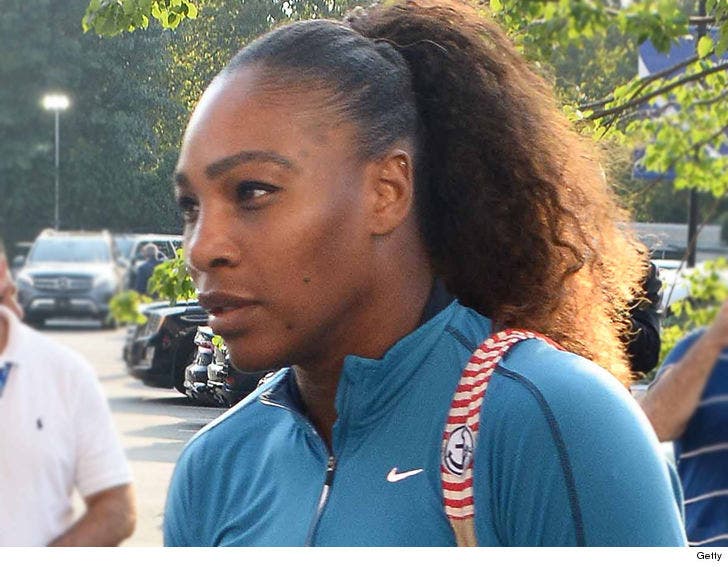 Serena Williams erupted on the court during the U.S. Open final ... but it didn't help her win.

Serena confronted the chair judge after receiving a coaching violation early in the second set Saturday ... telling him she doesn't cheat to win. But, her aggravation with the ref only grew from there, and a few games and a racquet smash later ... she went OFF on the guy.

"You owe me an apology!"

Serena was fired up with the official in the final set of the US Open final. pic.twitter.com/r6RSbrirnV

Williams demanded an apology from the chair judge repeatedly, accusing him of attacking her character by insinuating she was cheating. It only got more tense from there ... and after telling the ref he would "never ever ever be on another court of mine as long as you live" and calling him a thief and a liar ... Serena was given a game penalty for umpire verbal abuse.

Then things got really interesting, with Open officials coming on the court to talk to Williams, who accused the ump of treating her unfairly because she's a woman.

The whole ordeal was ... unpleasant, to say the least.

BTW -- Naomi Osaka won in straight sets, becoming the first Japanese person to win a Grand Slam ... which is awesome. She became visibly upset, though, as the crowd booed during the trophy presentation ... but Serena was quick to put an arm around her for comfort.

Serena putting her arm around Naomi Osaka as the crowd boos is quite a moment. (via ESPN) pic.twitter.com/BjlDH13F1z 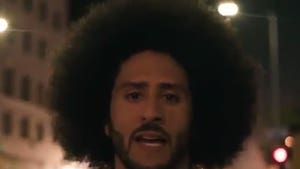 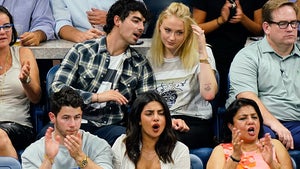