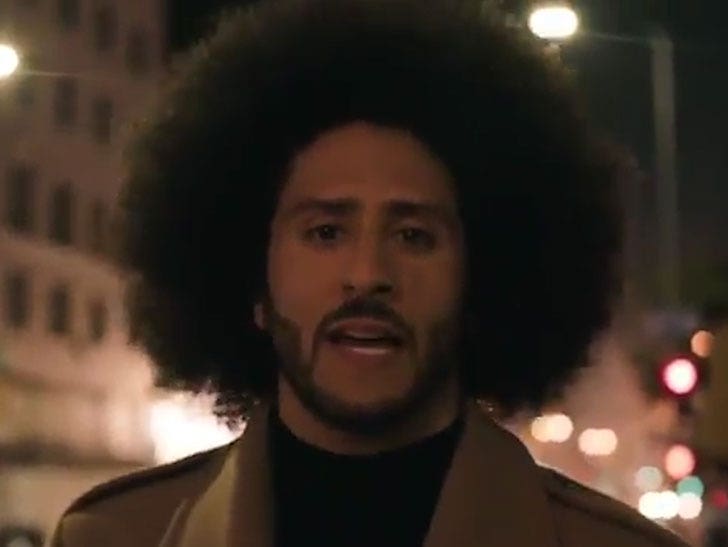 Nike isn't backing down from its Colin Kaepernick ad campaign -- they just released a brand new 2-minute commercial featuring the QB -- and it's slated to air during the NFL season opener.

The spot features Colin narrating inspiring messages about overcoming the odds while real video of really inspirational athletes plays on the screen.

Colin references Serena Williams and praises her as "the greatest athlete ever" -- while throwing similar compliments at stars like Odell Beckham, Shaquem Griffin and the U.S. Women's National Soccer Team.

"If you have only one hand, don’t just watch football, play it at the highest level."

"Don’t become the best basketball player on the planet. Be bigger than basketball." (while video runs showing LeBron opening his new school in Ohio)

It's the second phase of Nike's "Just Do It" ad campaign featuring Kaep -- a deal that we're told was put together in the last several weeks.

No word on when that's supposed to drop.

As for the commercial, a source with knowledge of the situation tells us the plan is to air the commericial at some point during the Falcons vs. Eagles broadcast on NBC.

Believe in something. Even if it means sacrificing everything. #JustDoIt pic.twitter.com/x5TnU7Z51i 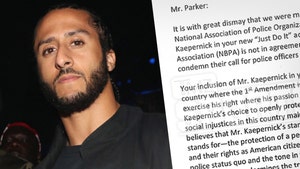 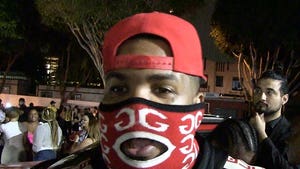