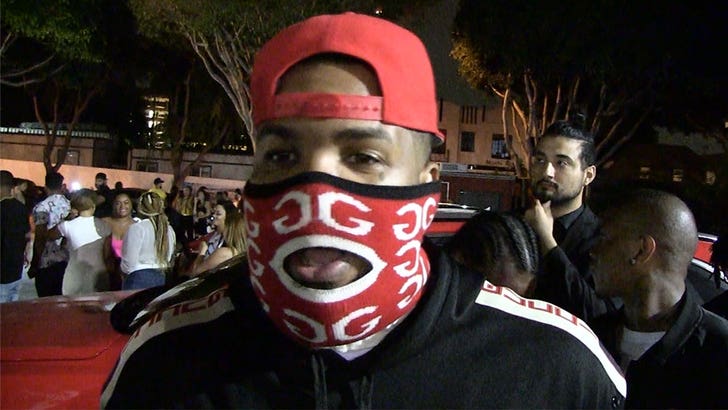 The Game says Colin Kaepernick's new Nike ad is "one for the history books" -- and tells TMZ Sports he hopes it's just the beginning of Nike becoming a driving force for social justice.

"Everything that Nike's doing with Kaepernick is incredible," The Game told us in L.A.

"It's incredible to see a corporation as big as Nike put all that faith and trust in one of our new heroes. I think it's dope ... So, kudos to Nike."

Of course, Game has been big in the charity game for years -- and famously launched the Robin Hood Project to help families in need a few years back.

Our guy asked Game if he thinks Nike will get involved in other social causes.

"I mean, I ain't Phil Knight, I'm not on the Nike board ... but hopefully man. This is one for the history books."