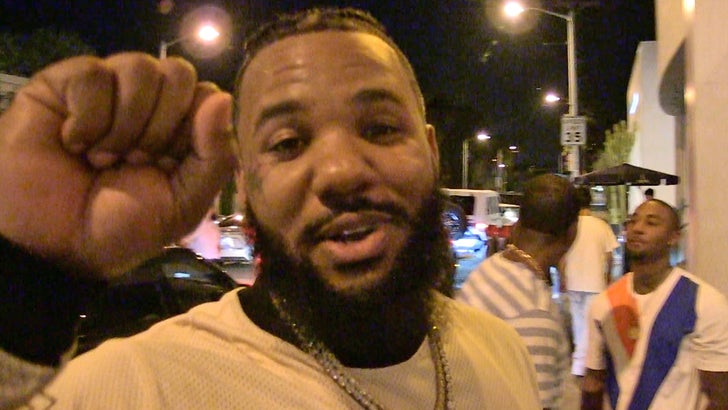 Forget Kanye West running for president, The Game thinks Kim Kardashian West has a real shot at the White House, and it's because she reaches a huge demographic Hillary Clinton does not.

We got Game Sunday night outside Catch in WeHo, and asked him about Kim visiting women in prison to help with their release programs.

Game cut straight to the chase, saying Kim should just run for prez in 2020 because she's got access to millions of 18-year-old, white, female voters who all have something else in common ... thanks to her sister, Kylie.

If there really is strength in numbers, Game makes an interesting point.

Sooo ... Kim/Kylie 2020? Even if they don't run, hard to deny the influence they could have if they seriously endorsed a candidate. 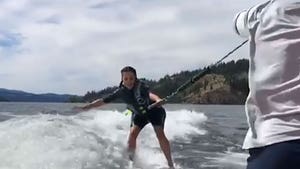