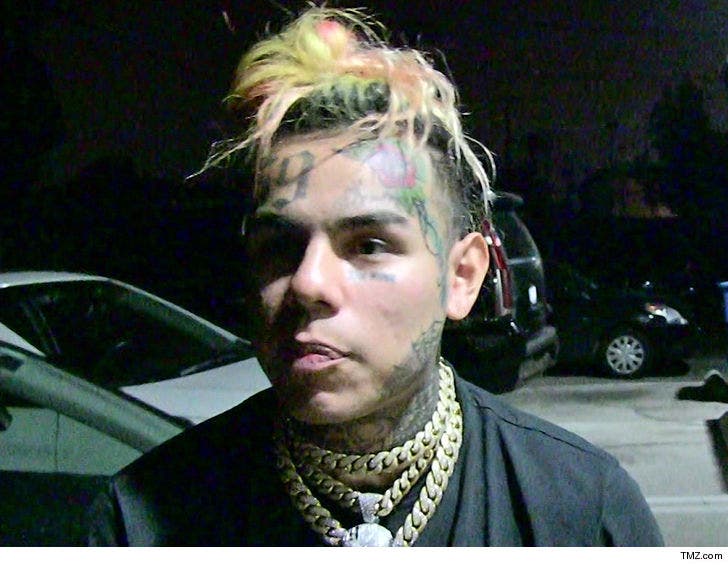 Tekashi69 got bum-rushed on stage in Mother Russia ... and the poor sap who did it got the mother of all beatings afterward.

Video of Tekashi performing Thursday in Moscow surfaced, showing a guy rushing 6ix9ine from the side of the stage in a clear attempt to knock him over. The guy gets the deed done and then tries to bolt ... but Tekashi's team is quick to drag him back for a spanking.

Tekashi himself wasn't involved in the stomp-out, but the rapper's security and crew took care of the rest. Makes sense Tekashi was whisked away ... he doesn't need any more legal trouble than he's already got.

It doesn't appear Tekashi was that badly injured -- as he seemed fine when he explained the incident later on a since-deleted Instagram live video.

He should count himself lucky ... ya know, after just getting his new teeth and all. 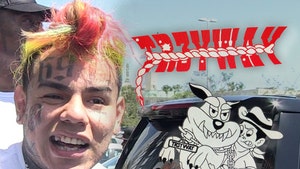 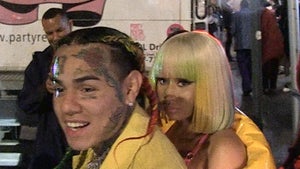