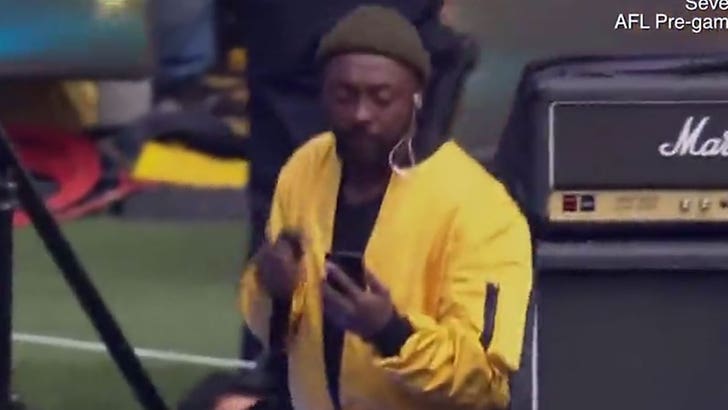 Will.i.am is getting blasted for appearing so bored, he was checking his iPhone during a Black Eyed Peas concert.

Will and Co. were performing at the Melbourne Cricket Ground Saturday in Australia -- the main pre-game entertainment at the Australian Football League Grand Final.

Check out the video, as Will checks his phone at least twice as the group sings its hit, "Let's Get it Started."

He later had an explanation ... "Sharing on socials isn't checking phone mid-song ... that's me being a performer & cameraman showing the world how Awesome Australia is."

He added, "I wanted the world to see Australia from my point of view," and said he was sorry if people were offended. 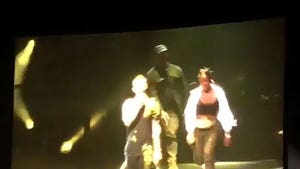 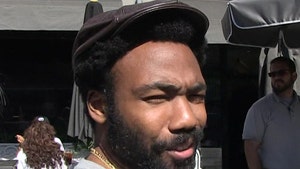