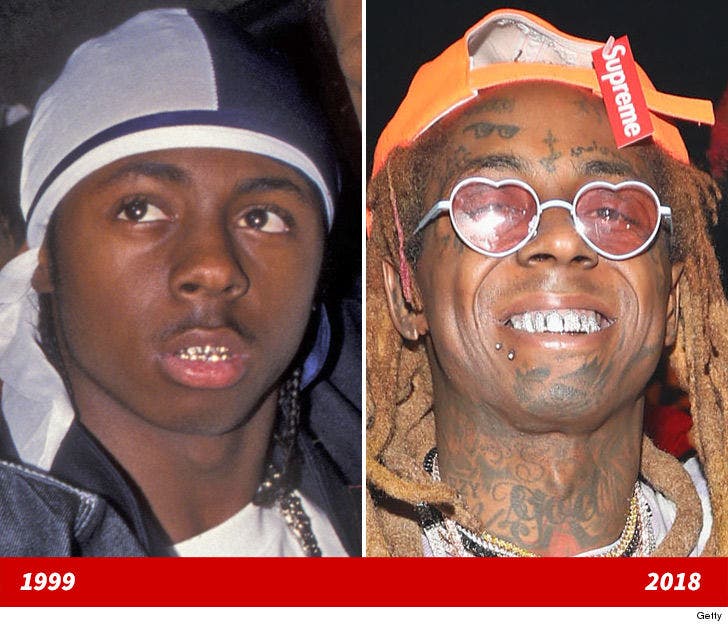 Lil Wayne's good looks are hard to rap your head around.

Here's a 17 year old version of the southern hip-hop star hanging out with the Hot Boys in Las Vegas back in 1999 (left) and 19 years later ... the skateboarding music mogul -- who celebrated his 36th birthday earlier this week -- at the release party for "Tha Carter V﻿" in Los Angeles last week (right).

He is not a human being. 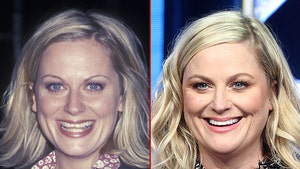 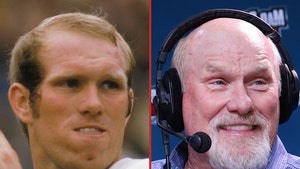