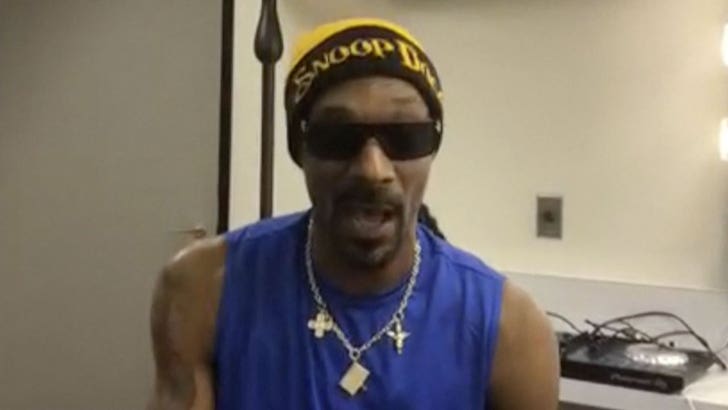 Snoop Dogg's going full "Hamilton" with a brand new play -- his first time doing theater -- and he's telling a story very close to his heart that could take him all the way to Broadway.

We got the Doggfather Thursday on "TMZ Live" and he told us about his new stage production, "Redemption of a Dogg," in which he stars alongside Tamar Braxton. Snoop says the play is all about his life and struggles ... covering his rise to fame, his missteps and most importantly, his redemption.

The legend doesn't seem the least bit worried about making the jump from a rapper to a true Thespian. In fact, he's got big plans for the show which is debuting in Houston this week.

We asked if he's planning to take 'Redemption' all the way to Broadway, and he broke some big news on that front. 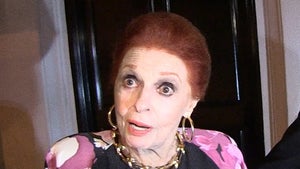 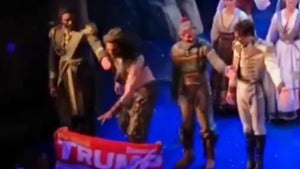