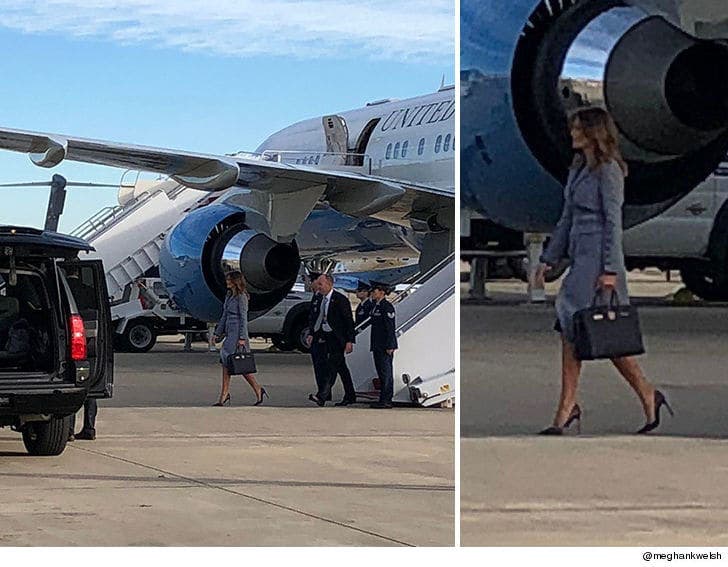 Melania Trump's flight was cut short Wednesday morning when her plane suffered a "mechanical issue" that pumped smoke into the main cabin.

The First Lady was on her way to Philly for an event and, just 10 minutes into the flight, the pilot turned the jet back to Andrews Air Force base to deal with the mechanical problem.

A FOX News reporter aboard the flight says Secret Service handed the press corps wet towels to put over their faces to deal with the smell of smoke.

The flight landed safely, and Melania didn't seem too concerned as she deplaned.

No word yet on what happened to the jet. 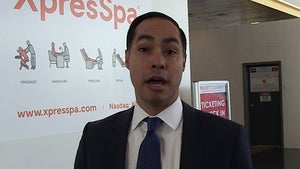