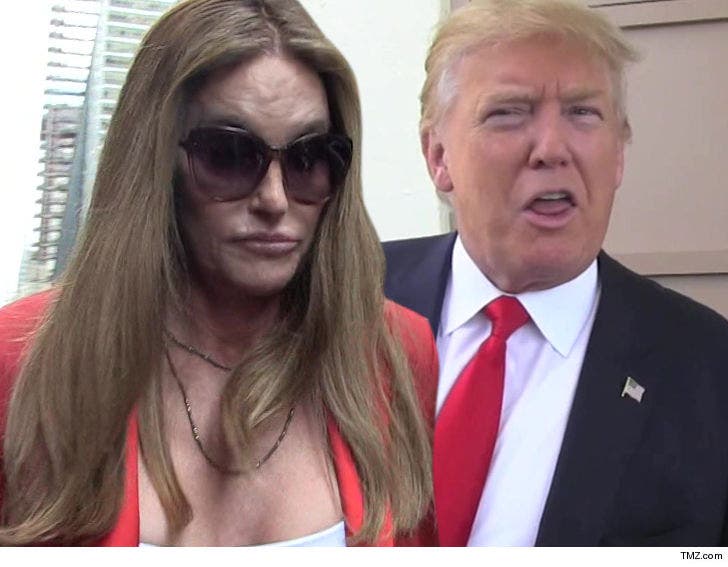 Caitlyn Jenner is doing a full 180 over her previous support of President Trump, now saying she was wrong about the guy ... this in the wake of mounting backlash from the LGBT community.

In an op-ed piece through the Washington Post, Caitlyn says she has come to realize there is simply no getting through to the Trump administration on issues important to her and the trans community.

She says it in no uncertain terms ... "Despite the criticism I received from segments of the LGBTQ community for engaging with this administration, I remained hopeful for positive change. Sadly, I was wrong."

Caitlyn says she went to D.C. to lobby the educate members of Congress over LGBT issues, which sound like they were outwardly successful, but after reports suggesting the Trump administration wants to strictly define gender across the country ... she says she's given up on him.

She goes in on Trump, saying ... "The reality is that the trans community is being relentlessly attacked by this president. The leader of our nation has shown no regard for an already marginalized and struggling community. He has ignored our humanity."

She adds, "He has insulted our dignity. He has made trans people into political pawns as he whips up animus against us in an attempt to energize the most right-wing segment of his party, claiming his anti-transgender policies are meant to 'protect the country.'"

Caitlyn mentions one last clear sign that she's no longer on Team Trump by saying ... "My hope in him — in them — was misplaced, and I cannot support anyone who is working against our community. I do not support Trump. I must learn from my mistakes and move forward." 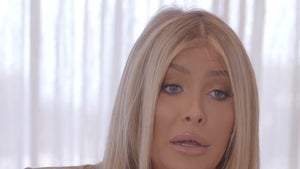 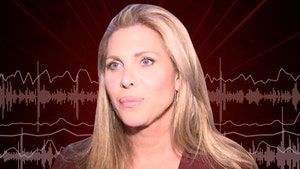