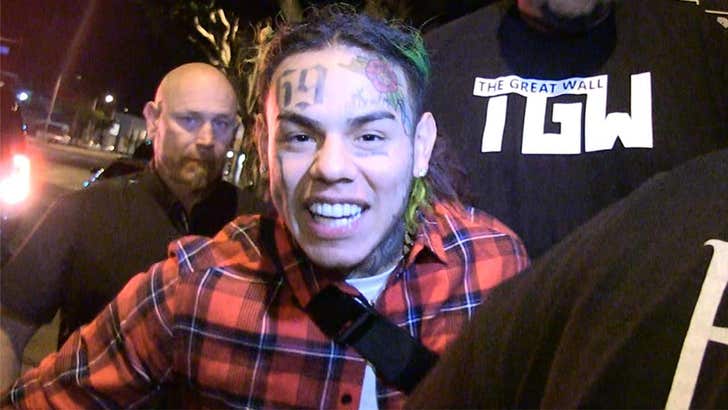 Tekashi69 says there's no East Coast-West Coast war unless he says there is, and then it's game on.

We got 69 Friday night in WeHo at the Pepperment Club, SURROUNDED by hired muscle. We asked about the so-called war between his New York crew and his west coast-based record label that seemed to escalate with last week's shooting at an NYC restaurant.

Watch the video ... Tekashi blows it off and makes it clear ... he'll be the one to declare war.

He also brags that he instills fear on all sides ... so he's not on either side -- he's more like the king.

As for his view of Alec Baldwin allegedly attacking a guy who stole his parking space ... well, his reaction is predictable. 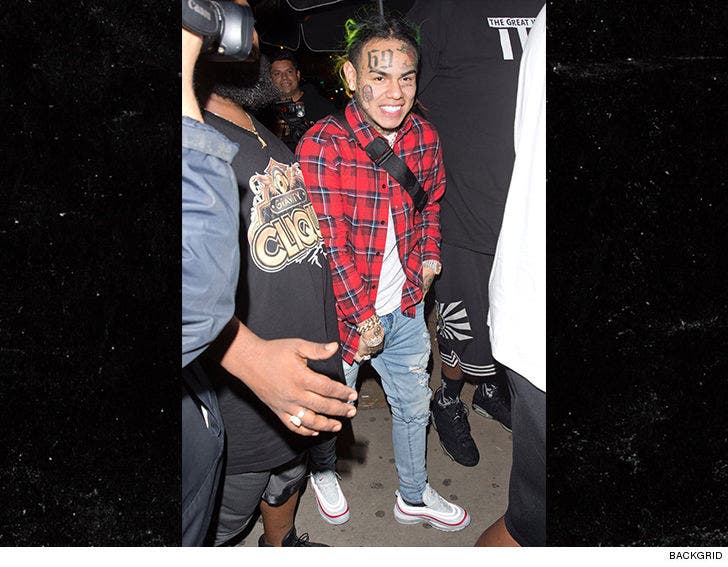 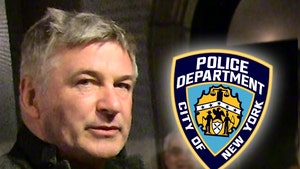 Alec Baldwin's Assault Arrest May Have Been Mutual Combat, Not a Crime