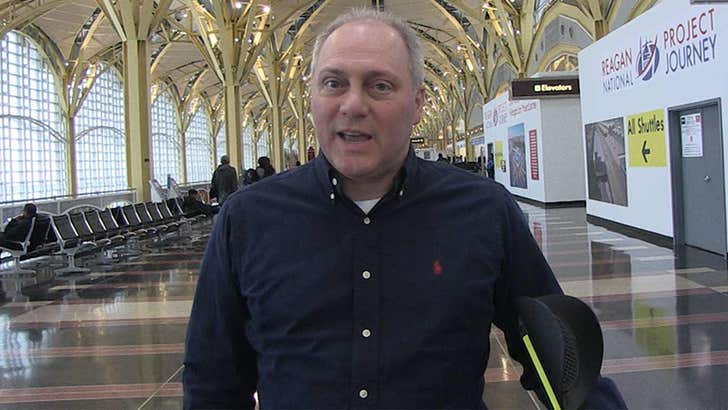 Congressman Steve Scalise remembers George H.W. Bush as a great leader who continued being so long after his presidency ... even helping out his state in a time of crisis.

We got he GOP House Whip at the Reagan National Airport Saturday and asked him about the passing of the former Prez, who died Friday night in Houston. Steve calls Bush a "warm and gentle man" who was a uniter when the country was going through a tough time.

Scalise also rattles off a list of accomplishments in Bush's life -- including raising relief money after Hurricane Katrina ravaged the Representative's home state of Louisiana -- showing the great amount of respect he had for 41.

Finally, Steve tells us it's good for the nation that President Trump will attend Bush's funeral, despite their strained relationship. You may recall ... Trump didn't attend Barbara Bush's funeral in April, saying he didn't want to cause disruptions.

George reportedly wanted POTUS to attend his, though ... and Trump had nothing but kind words for him after his passing.

President George H.W. Bush led a long, successful and beautiful life. Whenever I was with him I saw his absolute joy for life and true pride in his family. His accomplishments were great from beginning to end. He was a truly wonderful man and will be missed by all! 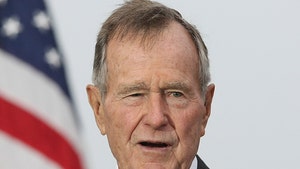