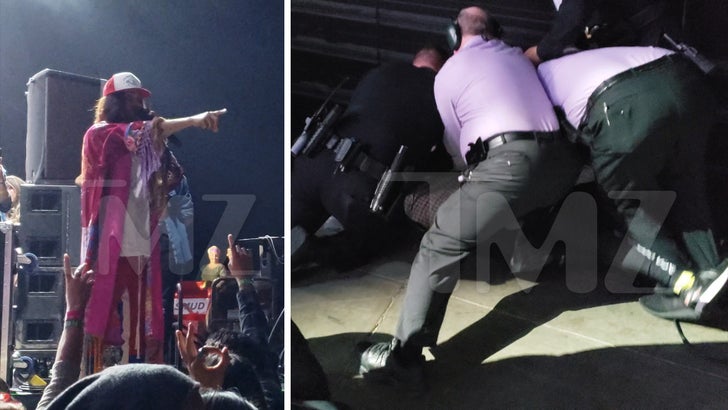 Jared Leto wasn't having it when a bunch of security guards roughed up a Thirty Seconds to Mars fan -- in fact, he stopped his concert to make 'em chill out.

Jared's band was playing Thursday night in Sacramento when he spotted an apparent beatdown in progress. Watch the video ... Jared was right in the middle of a song when he brought the concert to a screeching halt and went OFF on security.

You can see Jared's frustration ... he told the band to wait several times, repeatedly yelled for the crew to turn on the lights. He said there were 7 security guards on top of one fan -- "ridiculous" in Jared's opinion.

He told security to quit being so aggressive and stop escalating the situation. He made a crack about the security and, without skipping a beat, went back to the set. 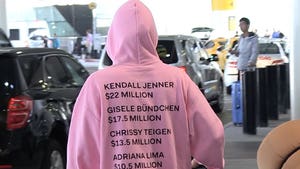 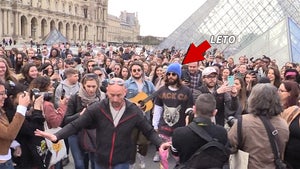