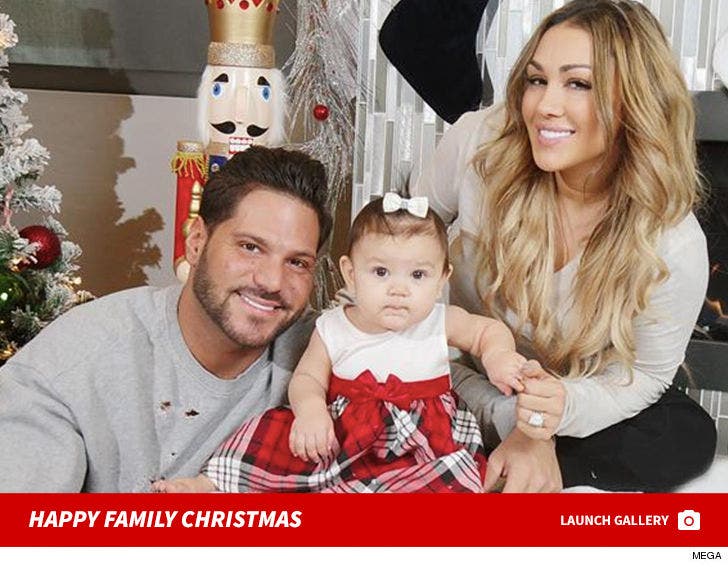 Ronnie Ortiz-Magro and Jen Harley have put their relationship drama, police reports and claims of domestic violence to the side ... to snap some sweet holiday photos.

The 'Jersey Shore' star, Harley and their 8-month old daughter got into the Christmas card spirit this week, and by the smiles on the faces of Ronnie and his baby mama ... you'd never know how nasty it's been between them this year.

We're told the volatile couple posed for these portraits at his Las Vegas home, and Jen's older son joined them for a shot with the family in matching Xmas jammies.

As we reported ... Jen allegedly punched Ronnie in the face and hit him with a phone back in October, giving him a nasty black eye. There was also a domestic incident at Ronnie's home after a fight over their daughter.

All this on top of the violent, bloody car dragging incident in June ... and it's quite a shock the 2 are so full of holiday cheer.

Call it a Christmas miracle. 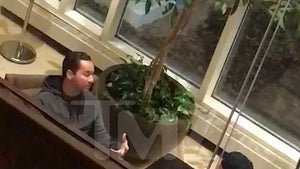