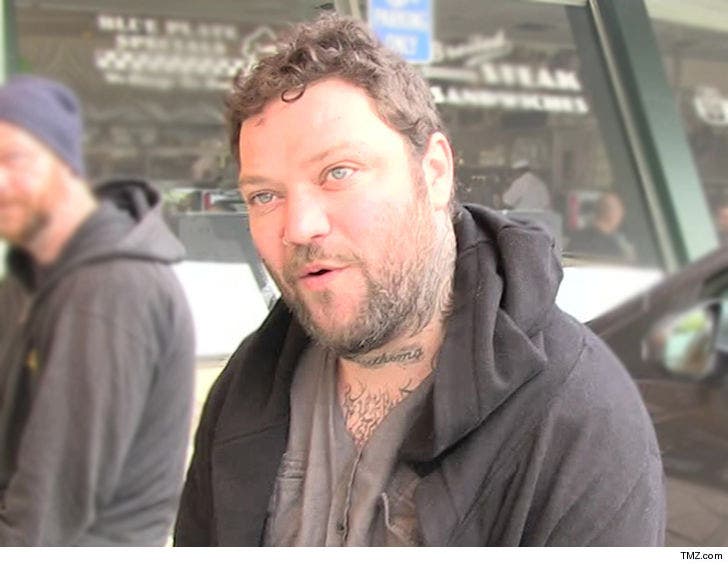 Bam Margera ﻿apparently already has a New Year's resolution in mind ... because he says he's going to back to rehab for a third time.

The "Jackass" star announced his plans to go to alcohol rehab in an Instagram post on New Year's Eve ... he captioned the photo, "Off to alcohol rehab for the 3rd time. I am hoping the term 3rd time is a charm is true."

You'll recall ... Bam fell off the wagon back in August, when he cracked open a cold beer after saying he was robbed at gunpoint in Cartagena, Colombia during a super sketchy cab ride. At the time, Bam was 7 months sober.

This will mark the second straight January that Bam is in rehab. We broke the story ... Bam checked into rehab in January 2018, only days after his DUI arrest in Los Angeles. 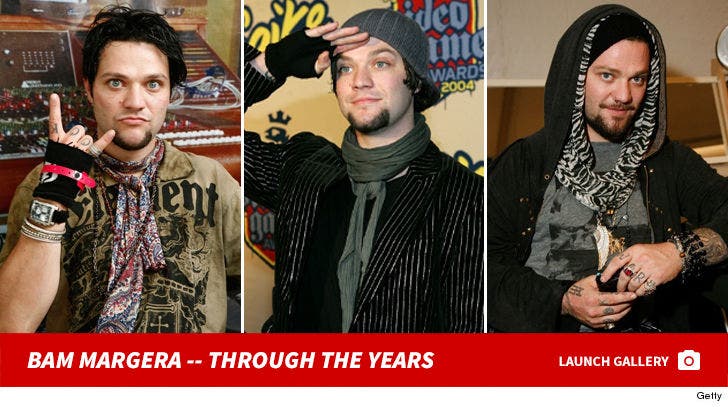 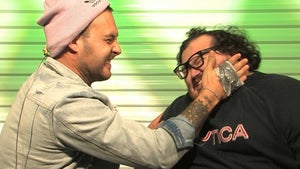