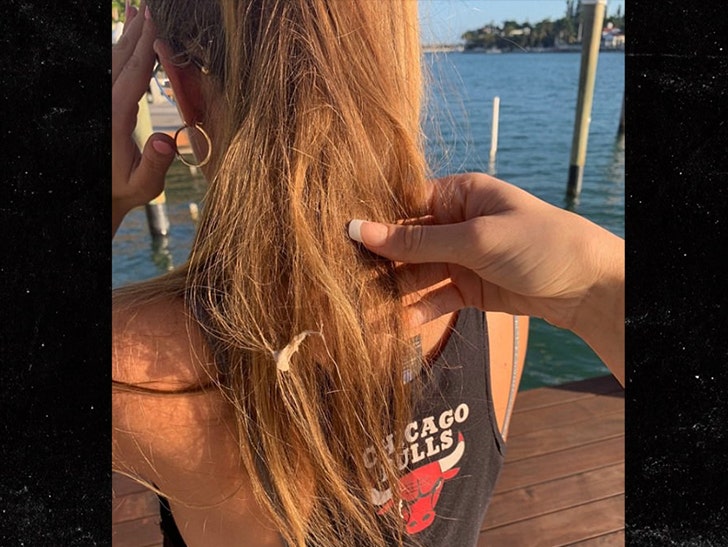 "Vanderpump Rules" star Brittany Cartwright was allegedly attacked after a confrontation with a woman on a flight ... and got a wad of gum put in her hair.

Cartwright claims she was using the first class bathroom on a Delta flight to Miami Sunday when a woman shook the handle several times. Cartwright says once she got out of the restroom she showed the woman where the sign said occupied as she was using it.

Brittany says once they landed, the woman waited for her to get off the plane and then pushed and grabbed her hair. Cartwright says it wasn't until she got home that the woman had put gum in her hair. 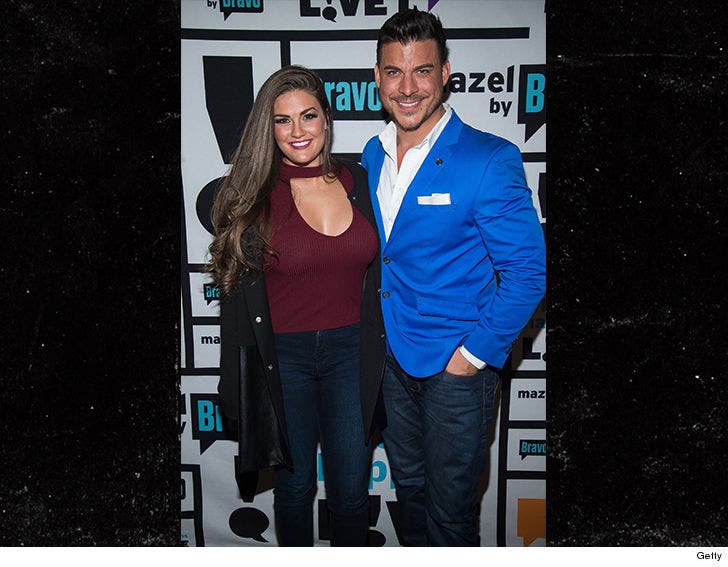 As for the woman ... Cartwright says she has the woman's flight information and plans on pressing charges.

She says she had to cut the gum out of her hair. 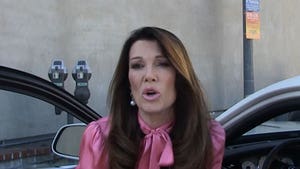 Lisa Vanderpump Is Not Quitting 'RHOBH' Yet ... Stop the Rumors!