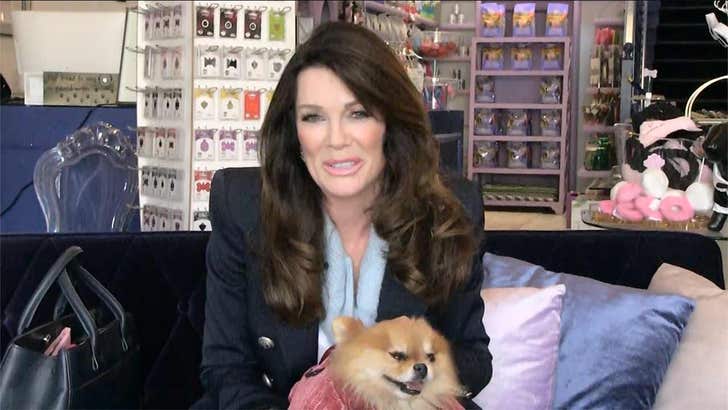 Lisa Vanderpump's opened her heart and wallet for dogs all over the world ... but those affected by the California wildfire are a plight that hits close to home, and she's doing her best to help.

The 'RHOBH' star tells TMZ ... her annual Vanderpump Dog Foundation Fundraising Gala was once again an incredible success thanks to several familiar faces who, as she puts it, know how to walk the walk. As we reported ... a portion of the proceeds will go to animals affected by the California wildfires. 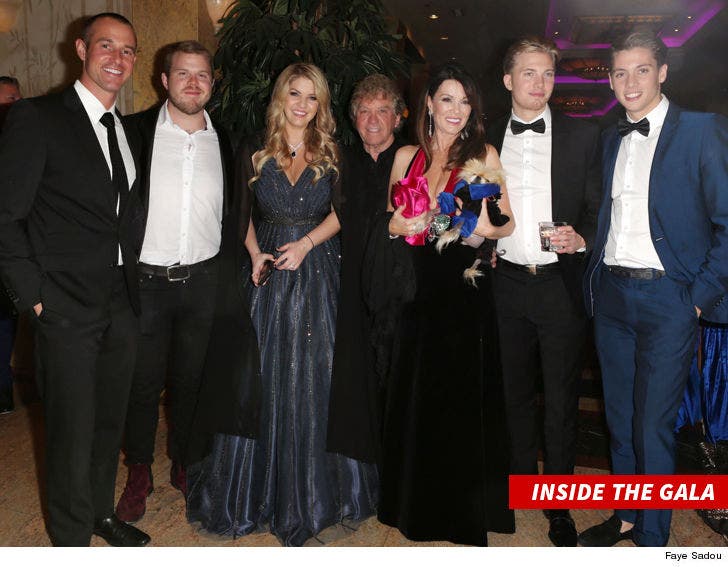 It's truly incredible the work Lisa's done to help man's best friend ... from her gala to opening a sanctuary in China that's already adopted nearly 800 dogs.

We also talked to Lisa about how a very tough 2018 for her personally has meant less time with her 'Housewives' castmates -- on camera and off.

However, LV made it clear ... you're getting the wrong idea if you think her reduced time on 'RHOBH' means she's leaving the show. She told us exactly where her loyalties lie and why. 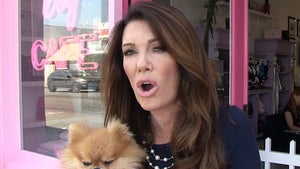