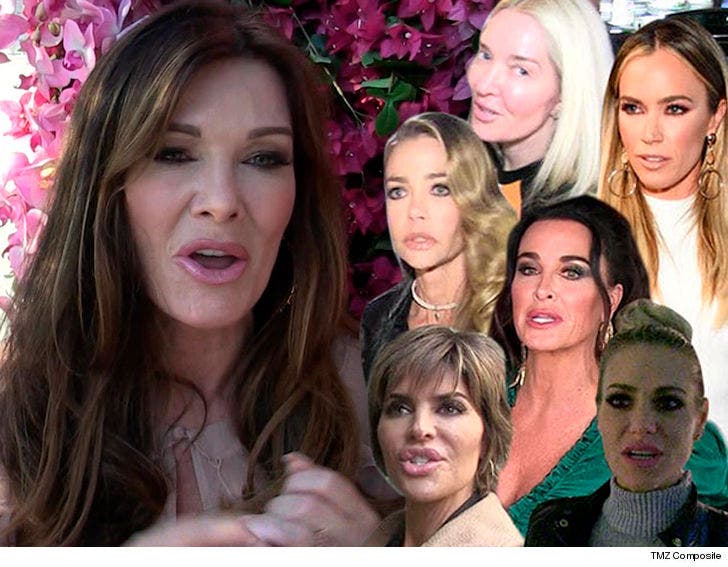 Lisa Vanderpump ﻿has totally disconnected herself from the rest of the 'Real Housewives of Beverly Hills' cast and her costars are ticked off ... TMZ has learned.

Our sources tell us Lisa is making almost zero effort to interact with the rest of the women on the show -- on camera and off. They're currently shooting season 9, but we're told other cast members are getting frustrated with Lisa's isolation ... and it's approaching boiling point.

Erika Jayne went off on Lisa this week, publicly calling her out in an interview for blowing off a photo shoot with the rest of the cast.

We're told the recent story about Dorit Kemsley giving away a dog she'd adopted from Lisa might be the source of the tensions. Remember, Lisa told us the Dorit story was false, and assured us there's no beef between them.

However, it's clear there's an unresolved issue with the other 'Housewives' -- but we're told no one's saying exactly what it is. At least for now. 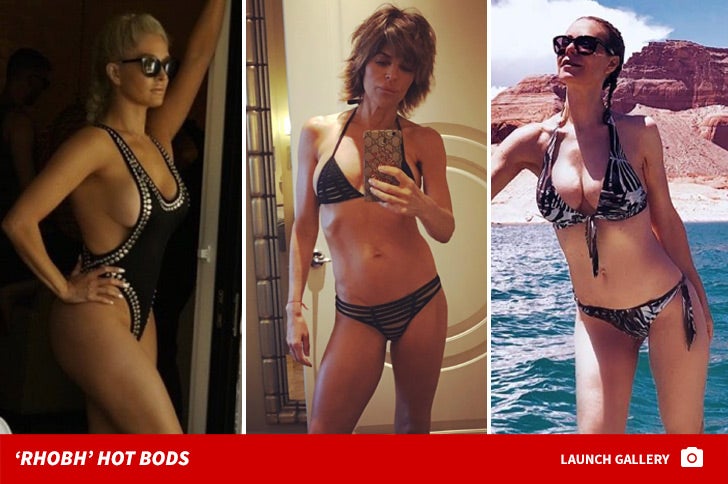 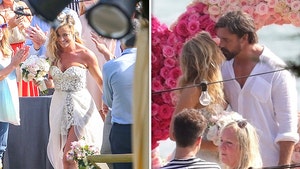