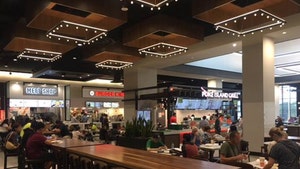 Lisa Vanderpump says Dorit Kemsley is not in the doghouse with her ... 'cause rumors about their puppy problems are totally false.

We got Lisa Wednesday outside Vanderpump Dogs ... and she tells us Dorit didn't dump her adopted pooch off at a shelter, and the 'RHOBH' stars remain friends.

Quick recap of the rumored feud ... Dorit adopted a pup from Lisa's rescue biz, and reportedly ended up dropping it at a shelter later. Lisa says the rumor is dog crap and reveals what REALLY happened to the pooch.

LV's also focused on the Congressional vote to ban people from slaughtering dogs and cats for food -- a bill sponsored by Lisa's foundation. 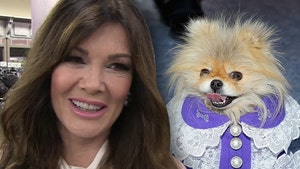 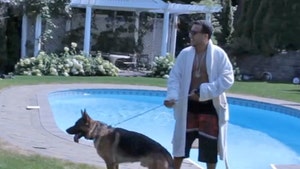